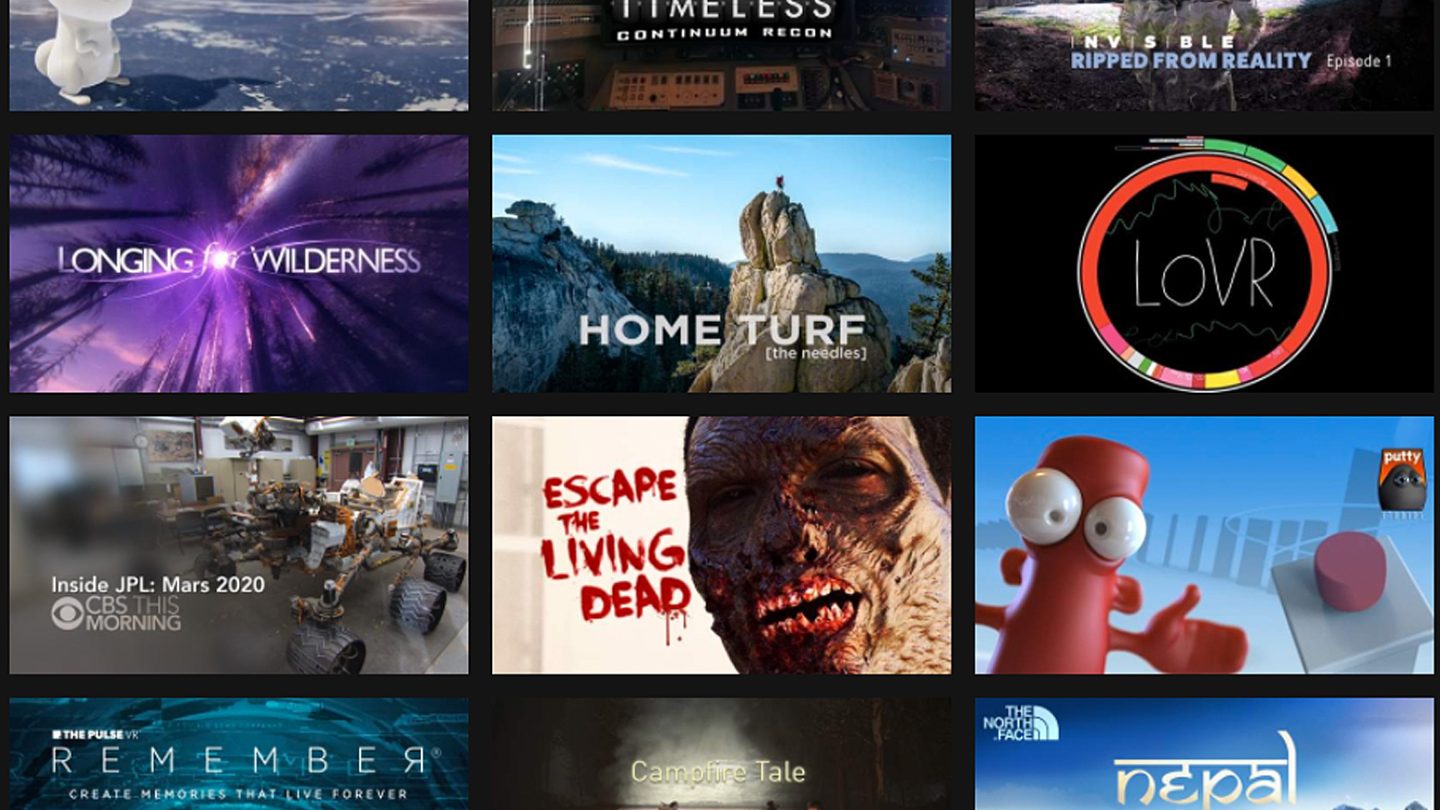 As with any new platform, virtual reality struggled early on with a lack of enjoyable content. It’s a “chicken or the egg” scenario, where content creators won’t create the media unless people buy the headsets, and customers won’t buy the headsets until there is enough content to make it worth their while. Anyone who was waiting to jump head first into PlayStation VR now has over 150 new reasons to consider becoming an early adopter, as VR streaming app Jaunt is now available for the PlayStation 4.

Jaunt is kind of like a Netflix, but for virtual reality video content. You browse the collection of videos by category, choose what you want to watch, and stream it straight to the headset of your choice. Jaunt supports Android, iOS, the HTC Vive, Oculus Rift, and Google’s Daydream VR, and now PlayStation VR.

The app is free, and at the moment there is no monetization strategy in place, though the company does note that paying its content creators “is on the roadmap.” For now, Jaunt is simply an easy place for creators to share their VR experiences with the world, and there are already some pretty fantastic titles in the app’s library, like Escape The Living Dead and Invasion.

Most of the videos are rather short, in the eight to ten minute range, but as they feature 360-degree immersion it’s often fun to revisit the same experiences multiple times to see how things play out when you’re looking in a different direction. The app is available to download right now, so if you have a shiny new PSVR sitting in your living room, it’ll be worth your time to give it a spin.