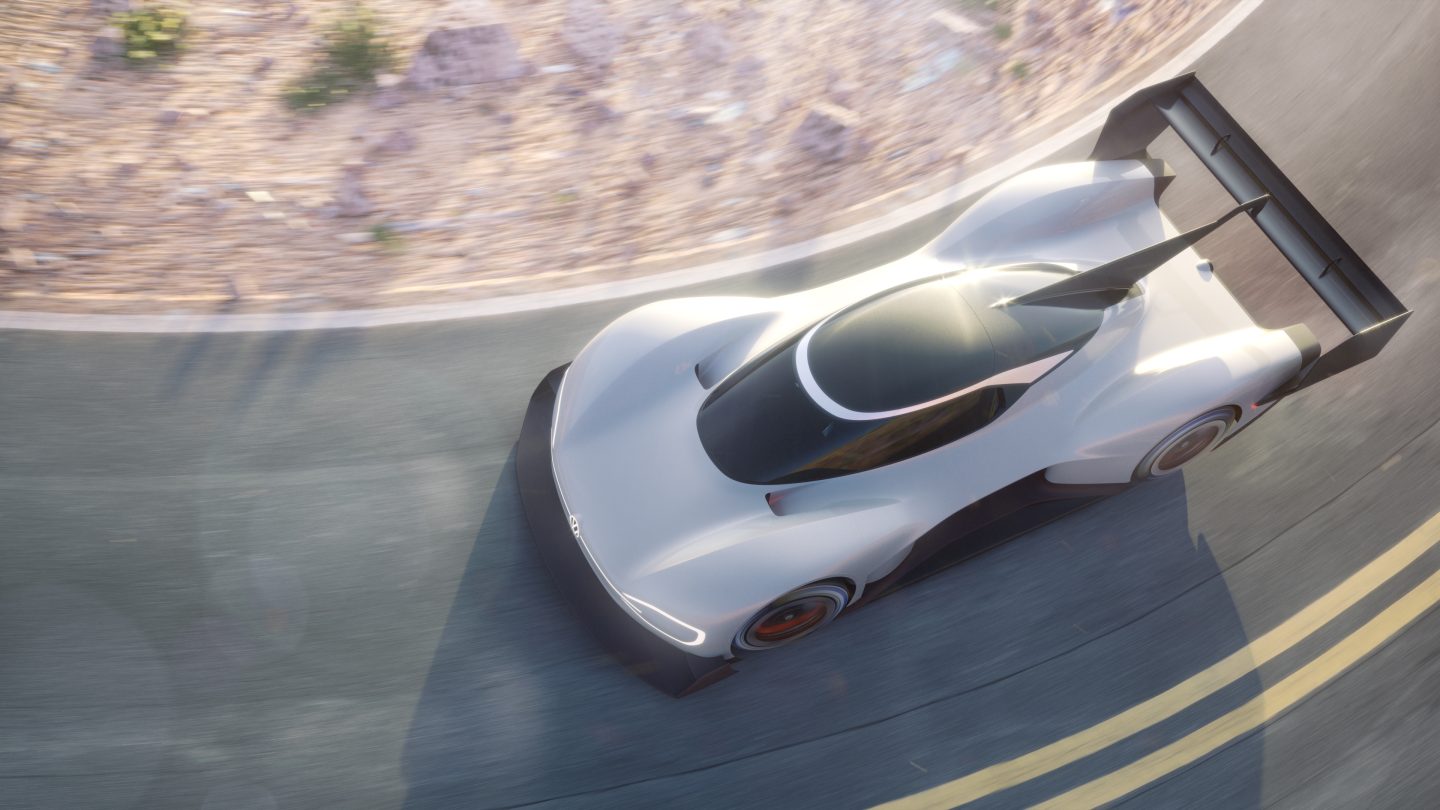 You’ve really got to hand it to Volkswagen. After an embarrassing couple of years as the auto industry’s punching bag following the absolutely shameful “Dieselgate” scandal, VW has been doing everything in its power to look forward rather than back. To that end it’s introduced a seemingly endless number of futuristic concept cars which ditch fossil fuels entirely, in favor of battery power. But while we might not see an all-electric VW bus on the street for a while longer, an all-new electric VW race car will put tire to pavement this year in an attempt to conquer the famed Pikes Peak International Hill Climb.

The car, which is part of VW’s line of I.D. concept vehicles, is named simply I.D. R Pikes Peak. It’s a sleek, menacing look at the future of electric racing, and it’s going to make its worldwide racing debut at the Pikes Peak climb on June 24th in Colorado.

The last time VW entered the Pikes Peak hill climb was way back in 1987. As the company describes it, the dual-engined Golf that it entered that year “narrowly missed out on success” despite boasting a whopping 652 horsepower. This time around, gas-guzzling engines are swapped for an all-electric powertrain that VW says is the result of a close partnership between Volkswagen Motorsport and the Volkswagen R performance group. 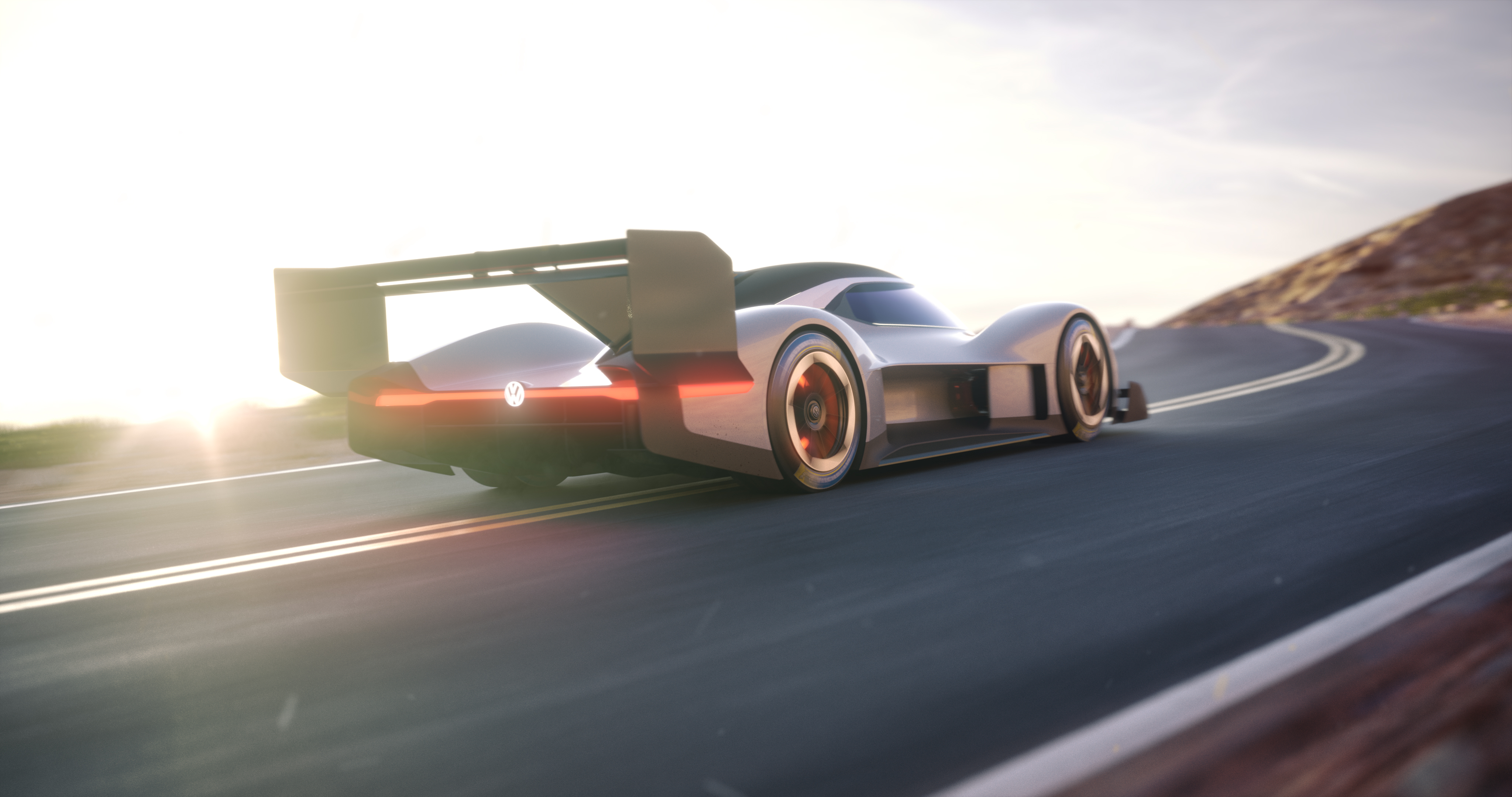 The race is a 12.4-mile twisting gauntlet that takes competitors 9,000 feet skyward. The track, which is located near Colorado Springs, has long been considered an ideal proving ground for all manner of performance-oriented vehicles, and Volkswagen is clearly preparing to make its mark this time around.

Aside from the name and the fact that it exists, Volkswagen hasn’t actually revealed many details about the vehicle itself. Its design is almost otherworldly, looking more like something out of Street Racer than a real race car. The race is still a couple of months away so there’s plenty of time to dish the details, and in the meantime we can gawk at the pair of renders that VW has chosen to tease us with.