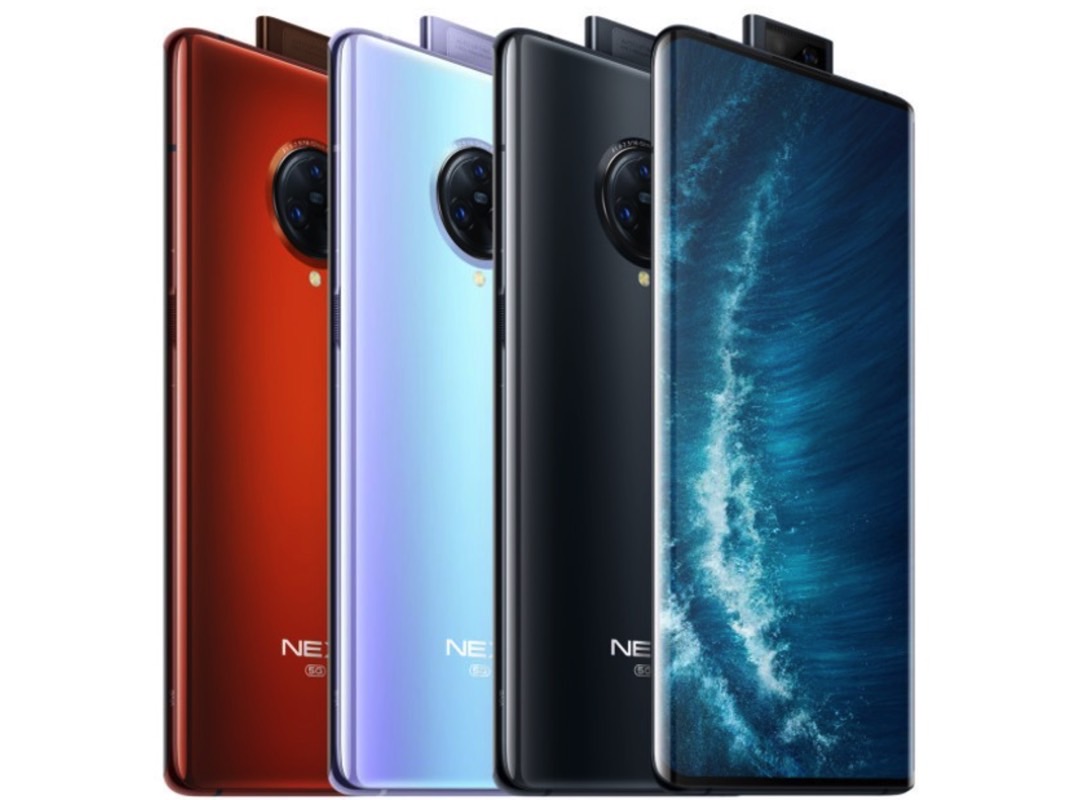 The Galaxy S20 series consists of three distinct devices: The Galaxy S20, S20+, and S20 Ultra. They all share the same design and core specs, which is excellent news for anyone considering buying a new S20 version this year. What’s different, aside from the screen size and the batteries, is the camera experience. The more money you’re willing to pay, the better the camera specs. But prices start at $999 for the cheapest phone and at $1,399 for the cheapest Galaxy S20, which are much higher price tags than anticipated.

If you’re looking, however, for an Android flagship that packs the same core specs as the Galaxy S20 phones, but at a cheaper entry price, then there’s a brand new Android phone you should check out.

It’s called the Vivo Nex 3S 5G, the successor to last year’s Nex 3 5G, which is a formidable Galaxy S20 alternative, especially if you’re able to order one. Vivo, being a Chinese smartphone vendor, will make the Nex 3S 5G available to buyers in China first. The Nex 3S 5G, as the name suggests, is a 5G-ready phone, meaning it sports the same Snapdragon 865 processor the powers the Galaxy S20 and the new Oppo Find X2.

Other specs include up to 12GB of LPDDR5 RAM and up to 512GB UFS 3.1 storage. That’s the same fast memory available on the Galaxy S20 series. The storage, meanwhile, is even faster than on the Galaxy S20, which comes with UFS 3.0 flash memory onboard. The new Vivo phone has a triple-lens setup on the back, with a 64-megapixel sensor, 13-megapixel ultra-wide-angle lens, and 13-megapixel telephoto lens with 2x optical zoom support. On the front, there’s a 16-megapixel pop-up selfie camera.

Unlike the S20, the Nex 3S 5G features a curved display. That’s right, the S20 models have almost flat screens, while Vivo employs a waterfall screen with more pronounced curvatures. Also, the Nex’s 6.89-inch screen extends from top to bottom, and features no notch or hole-punch camera — that’s why it has a pop-up selfie cam. Like the S20, however, the display comes with an in-screen fingerprint sensor.

Other notable features include the 4,500 mAh battery that supports 44W fast charging and Wi-Fi 6 support. The S20 and S20+ do support 25W charging, while the Ultra goes up to 45W.

The Nex 3S 5G will start selling in China on March 14th, with the 8GB/256GB model priced at 4,998 yuan ($719), and the 12GB/512GB model just a touch more expensive, at 5,298 yuan ($762). These are unbelievable prices, which will certainly hurt Samsung’s Galaxy S20 sales in China, and maybe in other markets where Vivo is present. It’s unclear, however, what other countries will get the new Nex 3S 5G flagship phone.