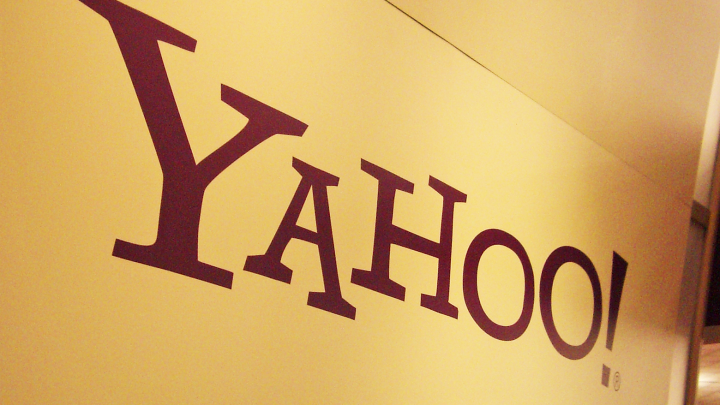 Yahoo was hit with two major security breaches in recent years that affected well over 1 billion user accounts. The company only discovered and admitted they happened in the second half of 2016, months after Verizon announced it was looking to purchase Yahoo in a deal worth almost $5 billion. On top of that, it was revealed that Yahoo helped the US government in a massive spying operation that allowed it to search everyone’s email for specific terrorism-related content.

Reports following the hacks indicated the Verizon deal might be in danger, as Verizon investigated the financial impact of the security breaches. But the deal is still going forward, a SEC filing reveals. And Yahoo isn’t going away for good.

Verizon will still purchase Yahoo for $4.83 million, according to an 8-K filing released by Yahoo on Monday. But not all of Yahoo is going to Verizon.

CEO Marissa Mayer will step down from Yahoo’s board of directors once Verizon closes the sale, but it’s unclear at this time if she’ll make the jump to Verizon. The CEO announced earlier this year that she’d like to continue to work at Yahoo under Verizon.

Verizon will pay $4.83 for Yahoo Mail, Yahoo search, and its blogs, The Verge notes. But important parts of Yahoo including stakes in Alibaba and Yahoo Japan will be left behind. These remains of the current Yahoo would be organized in a different company that’s going to be called Altaba — yes, a horrific name for a company that most Yahoo users will probably never have to deal with.

It’s likely Verizon will still use the Yahoo brand for the Yahoo products it’s paying nearly $5 billion for. After all, good or bad, the Yahoo name is still very well recognized.

Then again, there’s always the possibility that Verizon decides not to complete the acquisition, in which case Yahoo won’t split, and things won’t change.