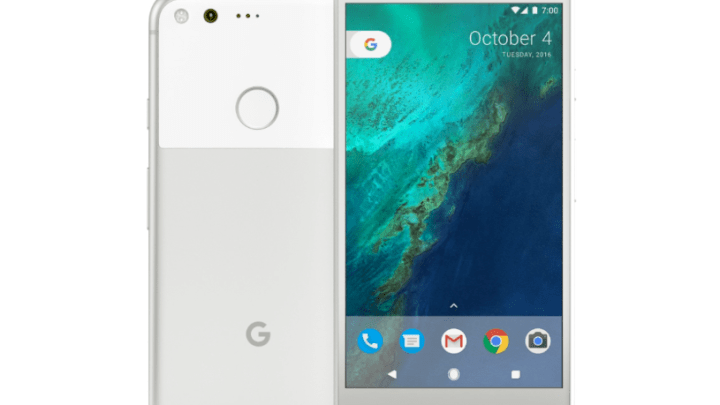 Verizon will be the exclusive carrier of Google’s Pixel and Pixel XL phones in the US, and up until now, we thought that might be a bad deal for any hardcore Android fans looking to always run Google’s latest operating system on their phones. Reports last week said that Verizon would preload some bloatware on the phones. They also said that Verizon, not Google, will be in charge of Android update releases. According to some new claims though, that might not be the case.

DON’T MISS: This Galaxy S8 render might be so crazy you’ll forget all about the Note 7

Any Nexus user who purchased a device from Verizon probably knows that Verizon Nexus devices aren’t known for receiving speedy Android upgrades. And that’s even though Nexus handsets should always be able to run the latest Android release as soon as it’s available.

However, contrary to last week’s reports, it would seem that Verizon won’t ruin the Pixel after all. Or at least, it won’t ruin Google’s phones completely.

There may be bloatware preinstalled, but Verizon will roll out Android releases at the same time as Google.

The news comes from Ars Technica’s Ron Amadeo, who heard it directly from Verizon. “Interesting,” he tweeted. “Just got a note from Verizon that its Pixels will “‘will get all updates at the same time as Google.’”

Interesting. Just got a note from Verizon that its Pixels will "will get all updates at the same time as Google."https://t.co/szcIOiLcIJ

Google’s Pixels are already shaping up to be the best Android phones of the fall, especially considering the whole Galaxy Note 7 debacle. So if you care about quick Android updates and want to buy a Verizon Pixel or Pixel XL, you may be in luck.

Otherwise, you could just purchase either phone directly from Google, which obviously guarantees that you’ll receive timely software updates.