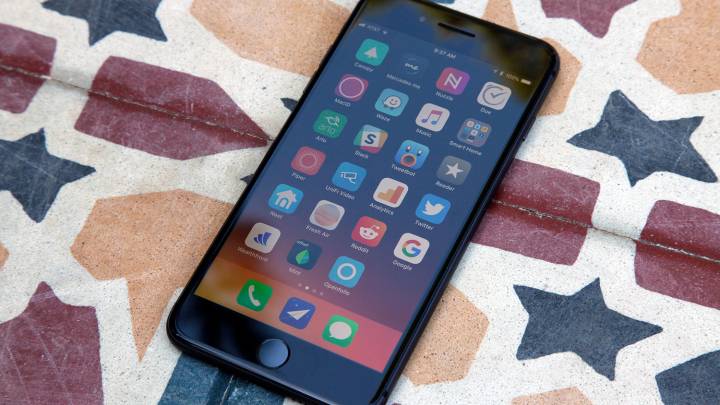 Verizon has a new buy-one-get-one free deal on the iPhone 8, Samsung Galaxy S9, Pixel 2, and Moto Z2 Force. If you’ve already moved your mouse to exit out of this post because you’re tired of carrier deals that come with a whole bundle of string attached, I don’t blame you: These deals are notorious for requiring extra trade-ins, rebate cards, and the ritualistic blood sacrifice of your first-born underneath your nearest cell tower.

But in this instance, Verizon’s deal might be worth a second glance, because this time around, there’s almost no strings attached.

All you have to do is buy an iPhone 8, iPhone 8 Plus, iPhone X, Samsung Galaxy S9, Pixel 2, or Moto Z2 Force, and you’ll get a second device free (or, in the case of the iPhone 8 Plus or iPhone X, get $699 off the second device). There’s no trade-in required, and no eligible upgrade. You do have to open a new line of service, but that’s one string that almost always seems to be attached.

The other thing to keep in mind is that both devices have to be financed on a 24-month Equipment Installment Plan, and your discount comes in the form of bill credits paid out over 24 months. If you pay the device off in full or move your line elsewhere, the full balance of the device will be due, and you’ll lose those bill credits. It means that you’re tied in to Verizon for the next 24 months, but again, that’s quite standard for these kinds of buy-one-get-one deals.

The deals (which you can find here) are specifically listed for Mothers’ Day, so they likely won’t stick around for much longer than this week.