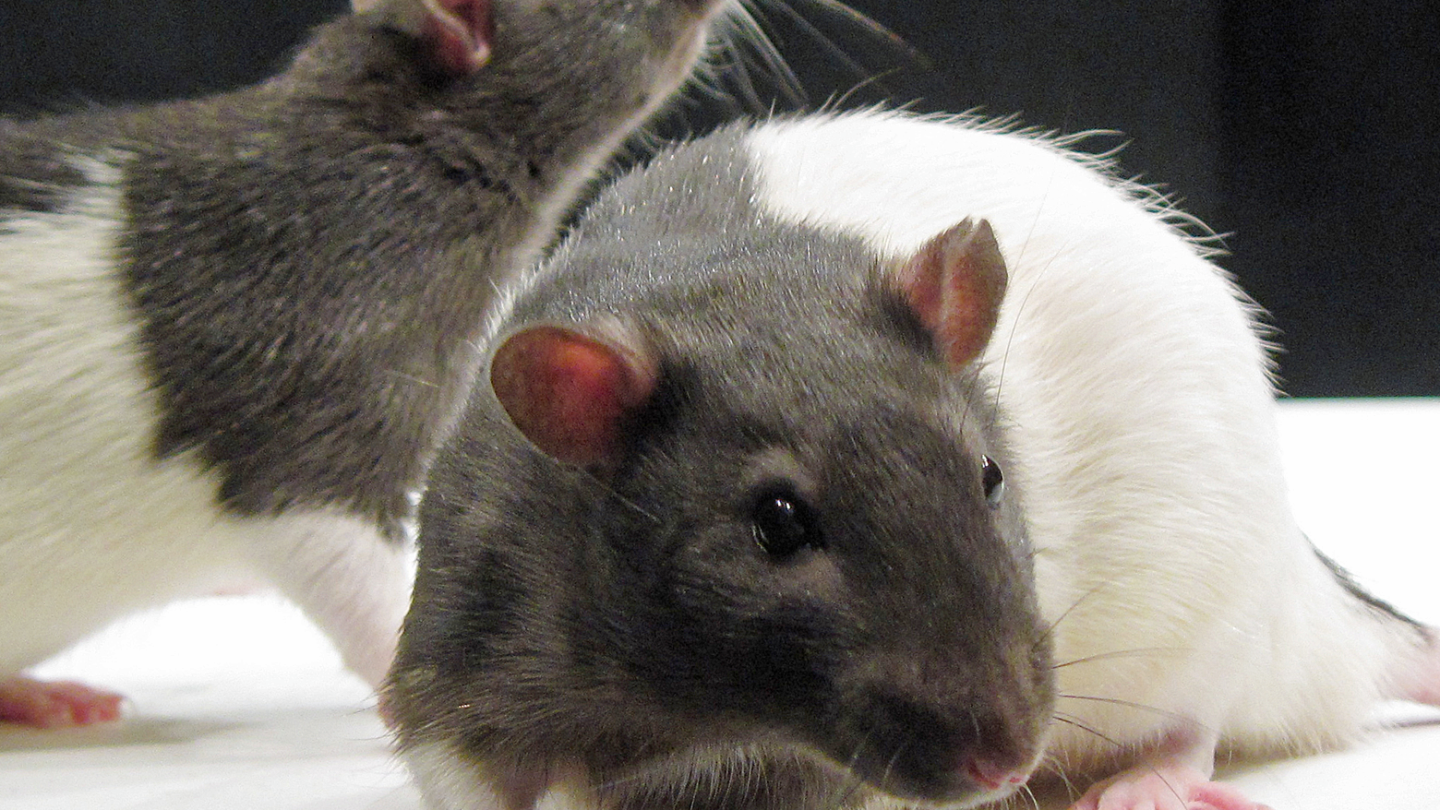 Typically when you see a lawsuit over a faulty product in the automotive industry it’s a simple manufacturing defect, lack of testing, or some other shortcoming that seems obvious in hindsight. A new Toyota lawsuit over bad wiring is none of those things, and it’s hard to imagine anyone being able to predict such a thing would ever happen. You see, Toyota’s been using some fancy new wires that are great for the environment. In fact, they’re so nature-friendly, they’re actually mouse food.

The suit was filed by the owner of a 2015 Toyota Avalon named Heidi Browder. Browder alleges that, after discovering her vehicle was having problems starting, she popped the hood and found that multiple wires had been chewed through.

The soy-based wire coverings Toyota has been using recently in place of the typical plastic coverings are apparently a rodent delicacy. Browder says that when she took the vehicle in to have its wires repaired, the Toyota mechanic told her that chewed wires is not an uncommon complaint for Toyotas. However, despite this allegedly being a known problem, Toyota refused to help pay for Browder’s repairs.

Browder also alleges that Toyota should have known this issue exists due to the sheer number of complaints that can be found online. She is hoping that the suit can be certified as a class action, which would potentially include thousands of vehicles like Browder’s, which use the soy-based wire insulation.

What’s particularly funny about this whole situation is that it’s not even the first rodent-chews-wires lawsuit of the year. In January, a class action suit alleged that Honda’s soy-based wires made them too tempting for rabbits to resist, with video documentation of a rabbit having a feast inside a Honda engine bay.