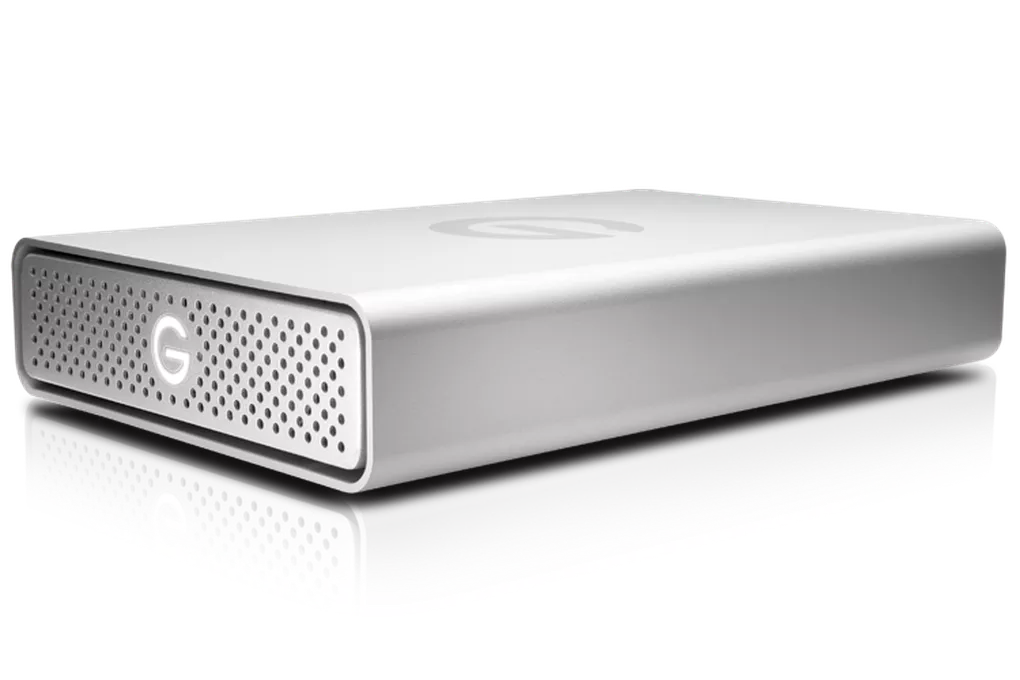 I know you probably don’t wake up in the morning, sip your coffee, and think to yourself “damn, I’m really excited for all the possibilities of the USB-C standard.” But maybe you should, because Western Digital just made a crazy new product that’s only possible thanks to USB-C.

It’s an external hard drive, the same kind of expensive storage box that WD has been churning out for years. But the difference is that this storage box can also push 45 watts of power, enough to charge up a medium-sized laptop and replace your boring laptop charger forever.

Western Digital is imagining this mostly as an alternative to a desktop hub: sit down at your desk, plug one USB-C cable into your laptop, and you have power, and access to a couple terabytes of storage. It’s a great idea for anyone who uses a thin-and-light laptop (or a Chromebook!) for travel, but needs something to store old photos when they get home.

The price isn’t terrible, either. It starts at $199 for the 4TB version, which is all the storage a reasonable person should need. $449 will get you 10TB, which is great if you’re a movie editor inexplicably using a Retina MacBook for editing.

The one slight tech downfall is that the charging capacity is limited to 45 watts. That’s enough for the Retina MacBook and most fancier Chromebooks, but not enough for the new MacBook Pro or any Windows laptop with serious guts.