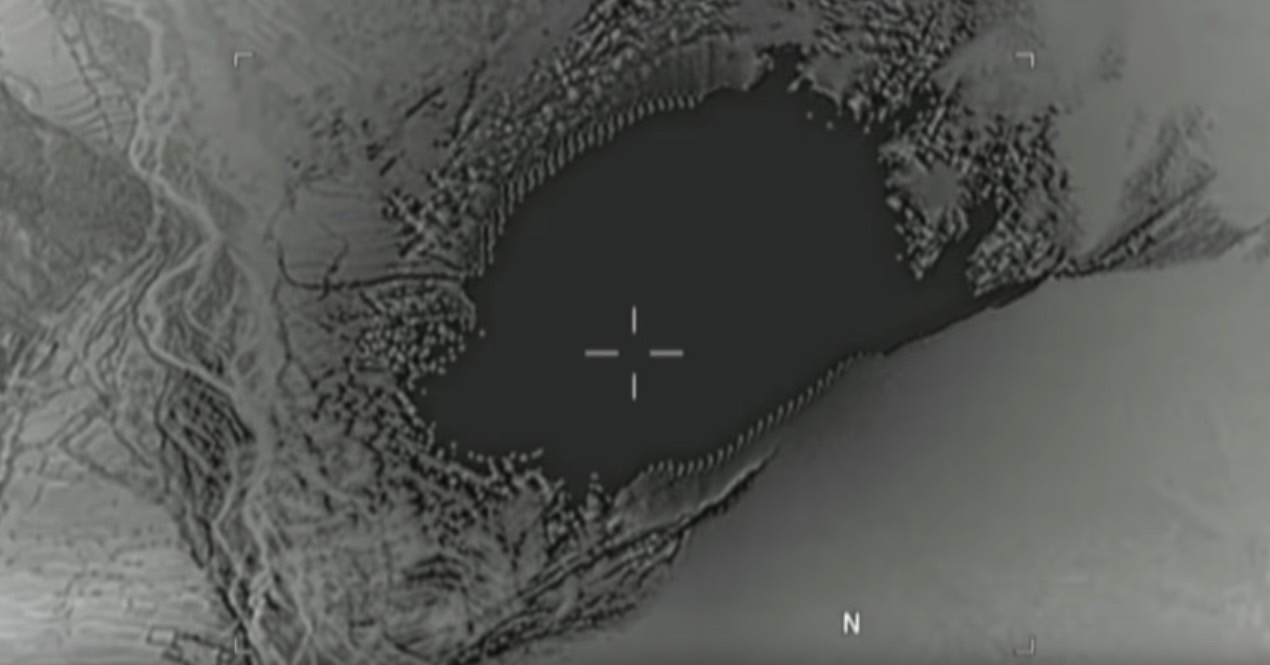 The US military “bombed the shit” out of Isis on Thursday, to quote a campaign promise from Donald Trump. And it did so with the so-called Mother of All Bombs, the most powerful non-nuclear weapon ever created. Now there’s video from the military to show everyone what that actually looks like.

“A GBU-43/B Massive Ordnance Air Blast bomb strikes Isis-K cave and tunnel systems in the Achin district of the Nangarhar Province in eastern Afghanistan at 7:32 PM local time Thursday,” the military said. “The strike was designed to minimize risk to Afghan and US Forces conducting clearing operations in the area while maximizing the destruction of Isis-K fighters and facilities and eliminate any perceived safe haven for Isis-K in Afghanistan.”

As you can see in the following video, the MOAB delivers a massive blast, so you probably don’t want to be anywhere near it. The military said that up to 36 Isis members were killed following the bomb strike, but no civilians.

According to The Guardian, a parliamentarian from the region said that locals told him a teacher and his young son had been killed. Others say the region was inhabited only by Isis fighters.

After the bombing, US and Afghan forces began clearing operations in the targeted area, The Guardian adds. That’s probably how they determined the number of casualties, and that no civilians were harmed. Is such an attack warranted? The military thinks it was the only way to destroy Isis fighters and their network of tunnels.

In other news, it’s good that NASA discovered that planets in our solar system might support life, given the fact that we’re now getting close to a nuclear conflict that would have devastating effects on this tired planet. While we wait to see what happens in North Korea, check out what the MOBA attack on Afghanistan did.