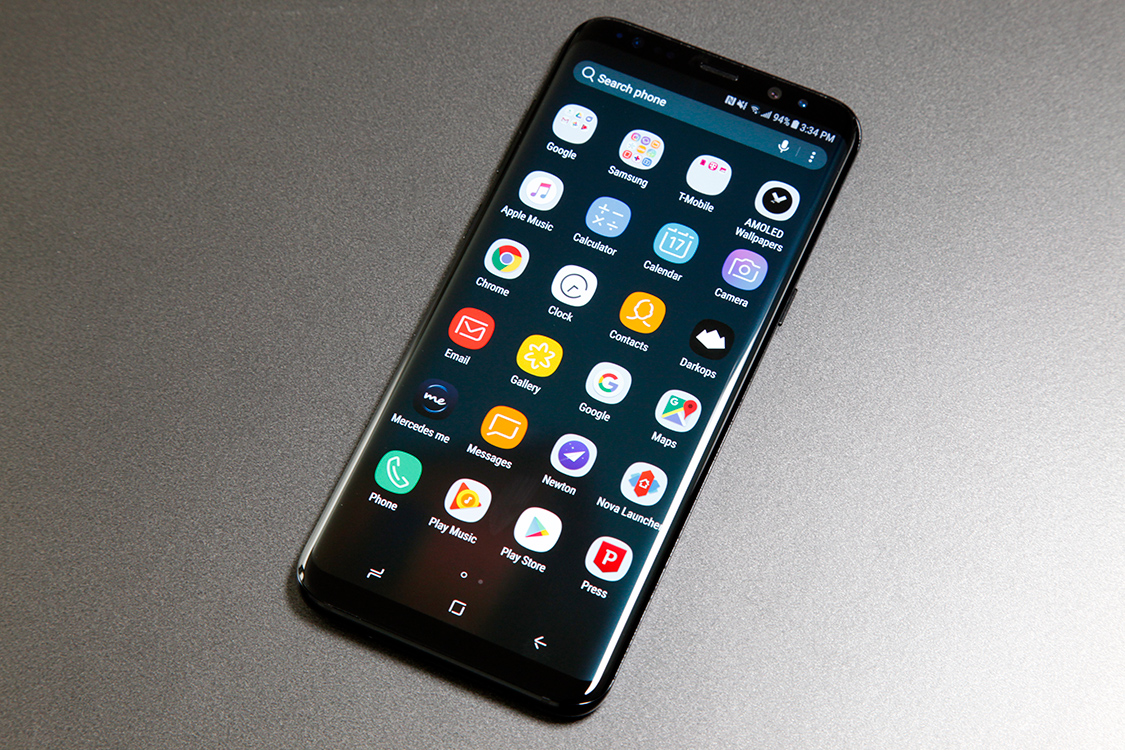 Nearly eight months after Android 8.0 Oreo first began rolling out to the public, the remaining Galaxy S8, S8+ and Note 8 phones that have yet to receive the update are finally poised to join the current generation. Samsung revealed over the weekend that it is working with carriers to get Oreo out to all eligible S8 and Note 8 devices within the next 2-3 weeks. The company can’t provide an exact date due to the fact that more testing has to be done.

Samsung attempted to launch Oreo for the Galaxy S8 back in February, but when phones began randomly rebooting following the application of the update, Samsung had no choice but to halt the rollout of the software update.

“We understand that many of you have Unlocked Galaxy S8/+ and Note 8 devices and may be wondering why those with Carrier models are seeing the updates first,” Samsung explained in an update on its support forum. “The reason for this is that Unlocked devices must go through more rigorous testing than Carrier-specific devices because we need to make sure there is proper network functionality across ALL supported networks.”

The fact that it has taken one of the most well-known Android phone makers in the world nearly eight months to bring its phones up to speed with the latest version of Android is basically the story of the beleaguered OS in a nutshell. Not only could Samsung not get Android 8.0 on its 2017 phones before the Galaxy S9 launched, but the first developer preview for the next version of Android has already been out for a few weeks.