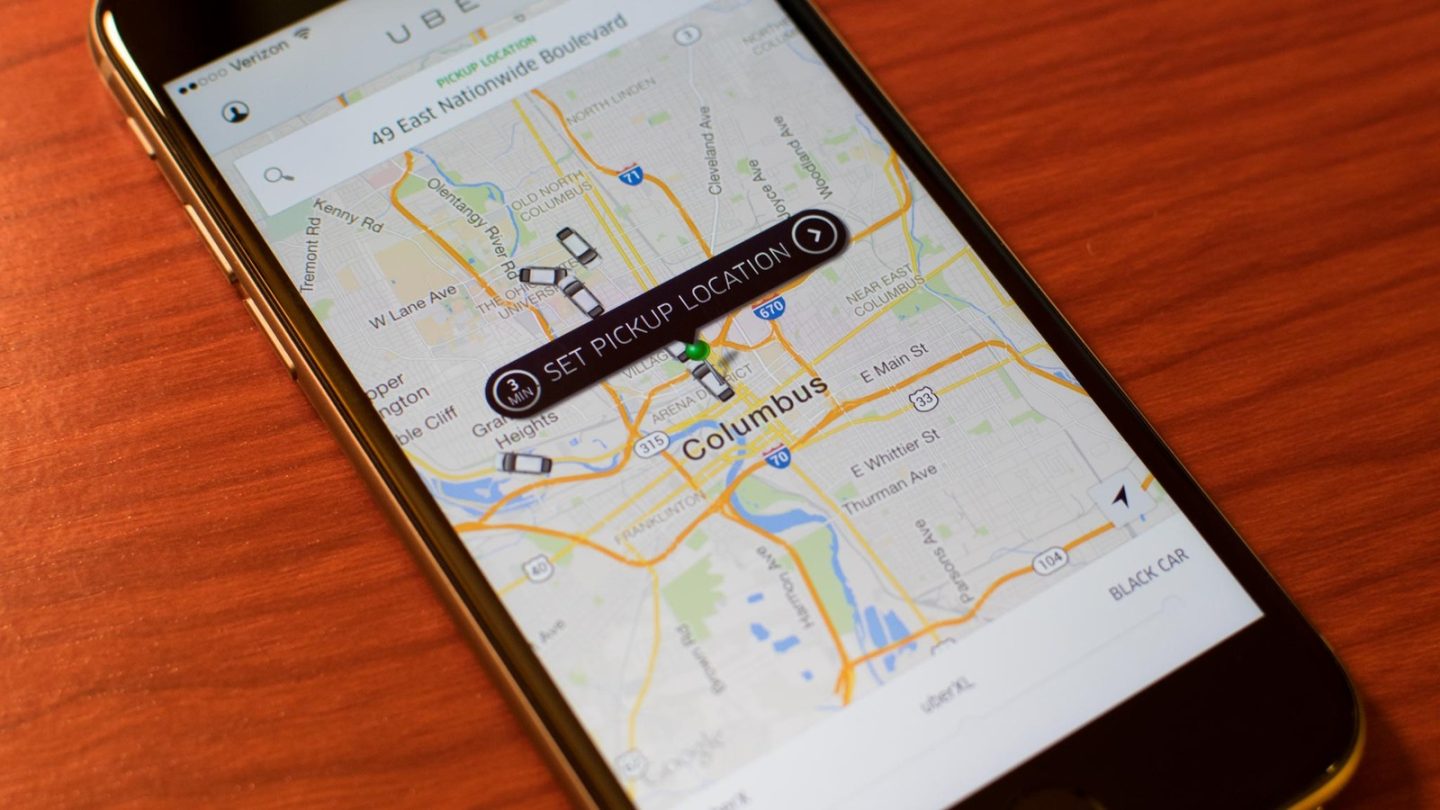 One of the best or worst features of Uber is surge pricing. For drivers, it means higher payouts. For customers, it means knowing when to hail an Uber. However, Uber is about to move away from overt surge pricing, in favor of just showing upfront fares.

Instead of seeing the small lighting bolt icon that indicates surge pricing is in effect, customers will only see how much the upcoming ride will cost them.

In a blog post explaining the feature, Uber says that upfront fares promise “no math and no surprises.” That might be an interesting approach, but veteran Uber customers will probably hate not being able to see whether surge pricing is in effect.

“Imagine buying an airline ticket without knowing the full fare until the end of your trip,” the company writes. “Or booking a hotel room online and being told that the real price would be 1.3X. Yes, that sounds odd—but it’s what happens with many Uber trips today.”

The analogy is not entirely apt. Surge pricing is enabled when there are more drivers than riders, and the feature is supposed to be pretty transparent to customers. But with upfront fares, you won’t know whether you could pay less for the same ride. At the same time, seeing the fare upfront might be a feature many Uber customers want. Too bad you can’t have both.

“Upfront fares are calculated using the expected time and distance of the trip and local traffic, as well as how many riders, and nearby drivers are using Uber at that moment,” Uber said. “And when fares go up due to increased demand, instead of surge lightning bolts and pop-up screens, riders are given the actual fare before they request their ride. There’s no complicated math and no surprises: passengers can just sit back and enjoy the ride.”