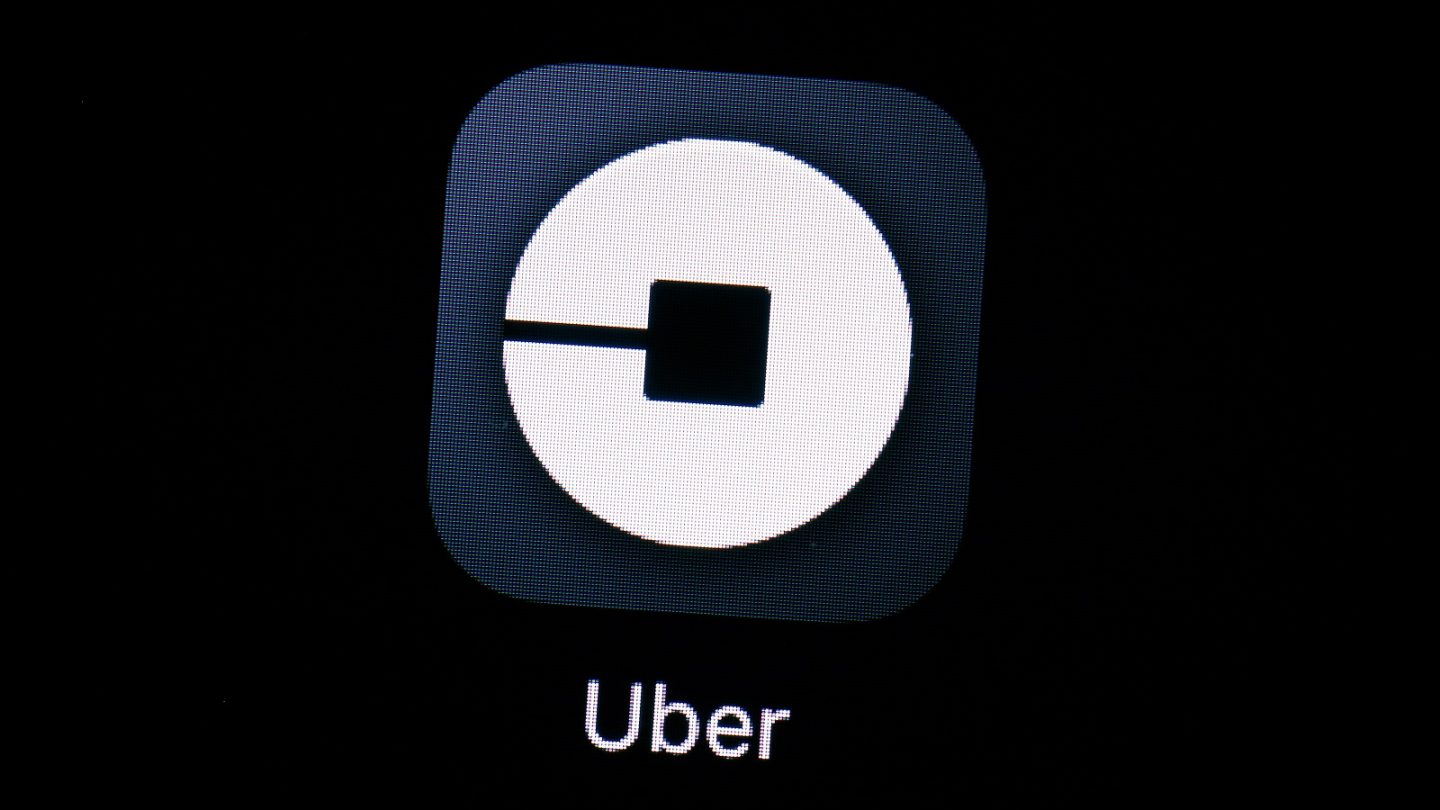 Uber is always testing features and changes to make its app more user-friendly, many of which never see the light of day. But we’re hopeful this one does — on Monday, an Uber employee tweeted a screenshot of the Uber app with an unfamiliar message: “Prices are lower at 17:00.” The employee could pay full price for his ride at 16:56, or tell the app to wait a few minutes, request a ride at 17:00 and save about $2.00 in the process.

Shortly after the tweet was picked up by Quartz, the employee deleted the message, suggesting that Uber wasn’t yet ready to share any information about the feature. Even if Uber does eventually implement the feature, it might still be weeks or months from being ready for a public release, which would explain the secrecy.

An Uber company spokeswoman told Quartz in an email that all employees in San Francisco and Los Angeles are testing the feature at the moment. “Affordability is a top reason riders choose shared rides, and we’re internally experimenting with a way to save money in exchange for a later pickup,” she said in the email.

Quartz points out that Uber raised prices in large US market earlier this year in response to rising gas prices and disgruntled drivers who weren’t making as much as they expected to make. The ride sharing company attempted to counter the issue with a new Express Pool service that gives riders the option to walk to a destination to meet an UberPool rather than having it come all the way to them for a moderate discount in price.

The new feature in testing appears to address the same issue, giving riders who have a few minutes to spare the option to save a few bucks, potentially stopping them from immediately trying another app or service the minute they decide that the price isn’t worth the ride itself. Uber refrained from providing any further details.