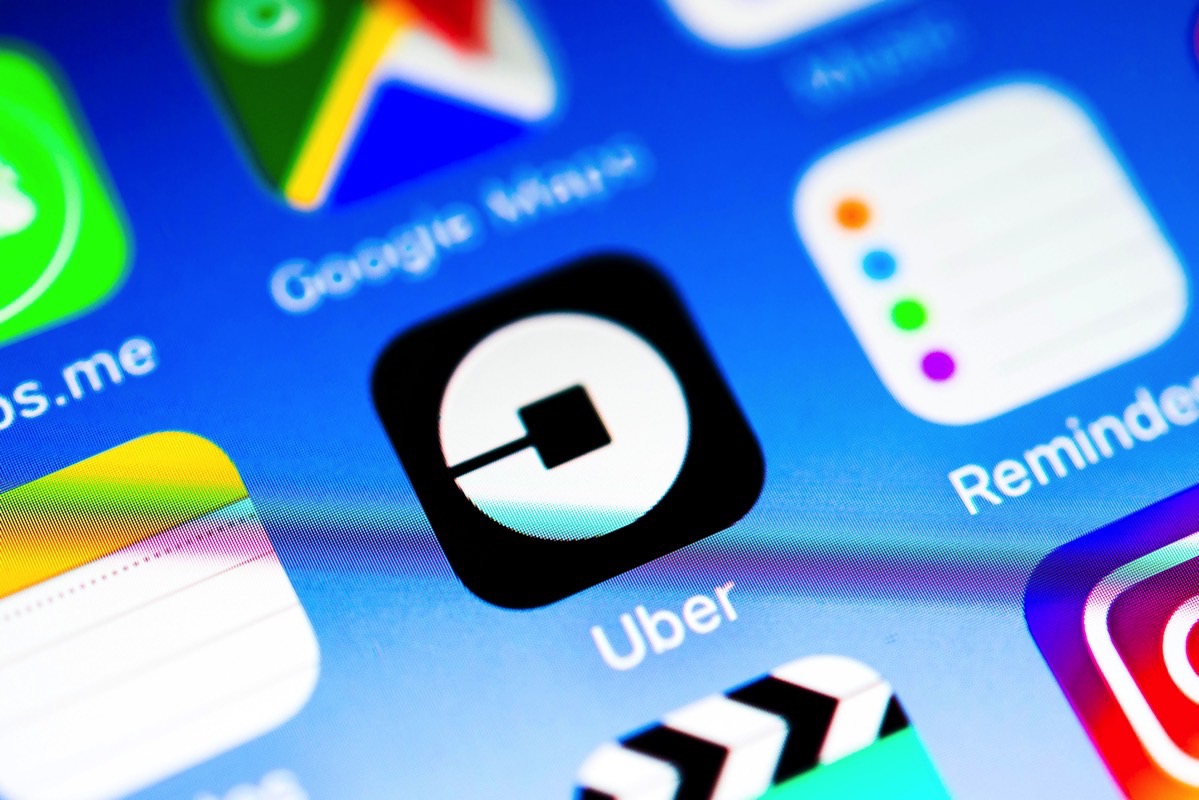 Ridesharing services like Uber have undeniably made getting around town easier, but there are unique circumstances when hailing a cab is decidedly more convenient. As a quick example, trying to find an ordered Uber after exiting a crowded event like a concert can often be an exercise in frustration. Even trying to link up with an Uber driver when on a crowded street can prove to be challenging at times.

In light of that, Uber earlier today announced a new set of tools as part of a broader effort to make pickups more efficient for both riders and drivers. One such tool is called “Spotlight” and enables users to light up their phone with a distinct color they can wave around so that a driver searching for them amid a swarm of people can pick them out of a crowd with ease. As Uber notes, drivers will receive a message as to what color they should be on the look out for.

To help you communicate with your driver without taking their attention off of the road, we’ve made sending a message simple. Now it’s even easier to share a tip (“I’m wearing a red jacket”), or send your driver a quick pre-populated update like “be right there” with a single tap. We designed Pickup Messages to encourage safe driving: your messages are read aloud, and drivers can simply tap to respond.

As a final note, Uber today also announced an on-time guarantee for users who schedule a pickup ahead of time, such as when you are going to an airport to catch a flight.  If it turns out that you arrive at your destination later than initially indicated, you’ll receive a credit towards your next ride.