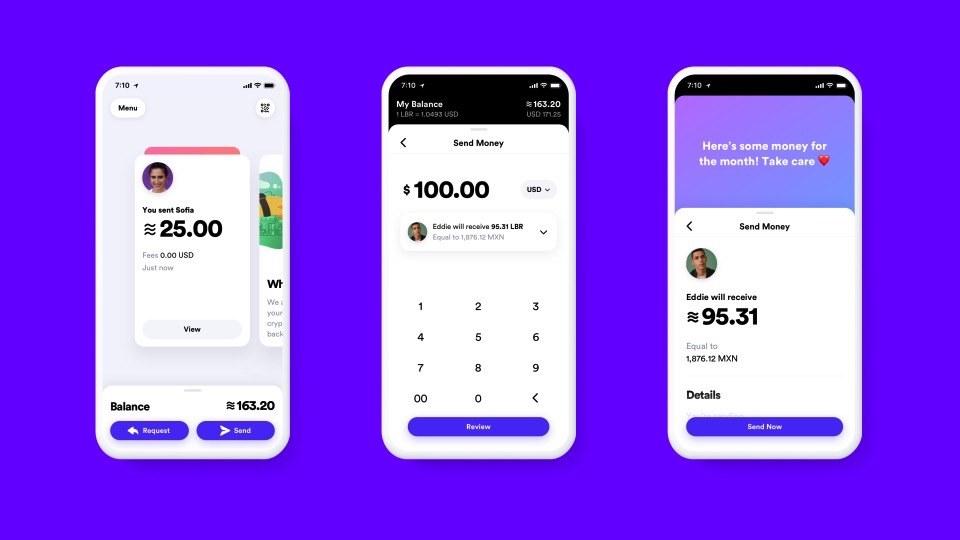 Facebook a few weeks ago unveiled its Libra digital coin and blockchain endeavor, a product meant to significantly reducing the remittance fees and waiting time when people exchange money on Facebook. The company created a spinoff to handle the Libra coin payments, as well as a body that would oversee the cryptocurrency. At the same time, Facebook tried to make it clear that whatever data it collects for Libra will not be associated with the information it hoards for advertising purposes.

Facebook’s Libra was met with harsh criticism from politicians right out of the gate, and Donald Trump is the latest to weigh in. The president took to his favorite social media site to say he’s not a fan of Bitcoin or Libra, focusing on the latter while demanding regulation and oversight.

As with other issues he addresses on Twitter, Trump fired off a tirade of remarks about cryptocurrencies on Thursday evening:

“I am not a fan of Bitcoin and other Cryptocurrencies, which are not money, and whose value is highly volatile and based on thin air,” he said. “Unregulated Crypto Assets can facilitate unlawful behavior, including drug trade and other illegal activity.”

Trump is right when it comes to the increased volatility of cryptos, but the value of cryptocoins and blockchain technology doesn’t just come out of thin air. Regulated or not, the blockchain ecosystem has a bright future, and not all crypto tech is related to payments.

“Similarly, Facebook Libra’s ‘virtual currency’ will have little standing or dependability,” he said. “If Facebook and other companies want to become a bank, they must seek a new Banking Charter and become subject to all Banking Regulations, just like other Banks, both National and International.”

While there are plenty of reasons to worry about Libra and all of them concern user privacy, to say that Libra will have little standing or dependability is just plain wrong. Facebook’s product will not only work right out of the box, but it’ll be quite beneficial to Libra users who don’t have access to banking alternatives in their countries. Moreover, Libra will allow nearly instant cross-border transactions with significantly reduced fees. Banks should be worried about this type of product going forward, a product that they can’t control and won’t benefit from. Not to mention that the more popular Libra will become, the more exposure other crypto coins will get.

“We have only one real currency in the USA, and it is stronger than ever, both dependable and reliable,” Trump concluded. “It is by far the most dominant currency anywhere in the World, and it will always stay that way. It is called the United States Dollar!”

That’s true. The US dollar, the Euro, the Yen, and the Yuan aren’t going away just because Libra or any other digital coins are available. Libra, as well as other crypto coins, will be pegged to the dollar or to a basket of assets, which will make it a lot more stable than Bitcoin and other volatile cryptocurrencies.

The problem with Libra, again, is that it belongs to Facebook, a company that has proven time and time again that it can’t be trusted. And that should be the real reason why regulating the kind of crypto payment services Facebook wants to offer might be worth looking into.