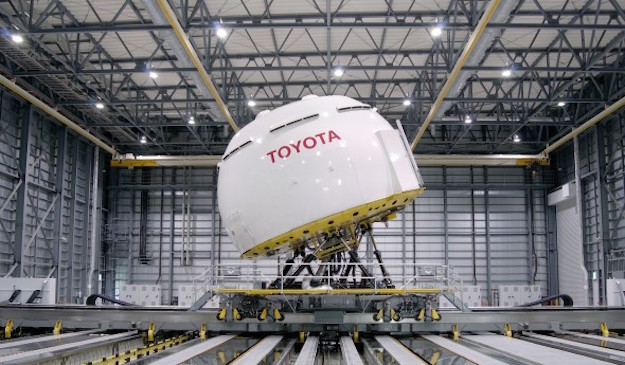 As we move ever closer to self-driving cars reaching the mass market, car makers are hard at work developing the technologies that will keep drivers safe. One of the most fascinating of the bunch has to be Toyota’s “guardian angel” system, which can take control of a vehicle in order to protect the driver.

READ MORE: Meet the first web browser with real potential to be better than Chrome

According to a report from MIT Technology Review, Toyota is breaking from tradition by allowing both the driver and the car itself to have a certain amount of control. After all, the car will only take over temporarily, then control will revert back to the driver once any potential danger has been avoided.

“In the same way that antilock braking and emergency braking work, there is a virtual driver that is trying to make sure you don’t have an accident by temporarily taking control from you,” said Gill Pratt, CEO of the Toyota Research Institute (TRI).

Research has shown that it can take a driver eight seconds or more to adjust to regaining control of a vehicle that was previously fully autonomous. With its guardian angel system, Toyota wants to provide a hybrid alternative that won’t completely remove the driver from the equation.

Along with the guardian angel system, Pratt also revealed that Toyota would be building a new TRI facility in Ann Arbor, Michigan. Having invested $1 billion into the project, it’s clear that TRI is a priority for the car maker.