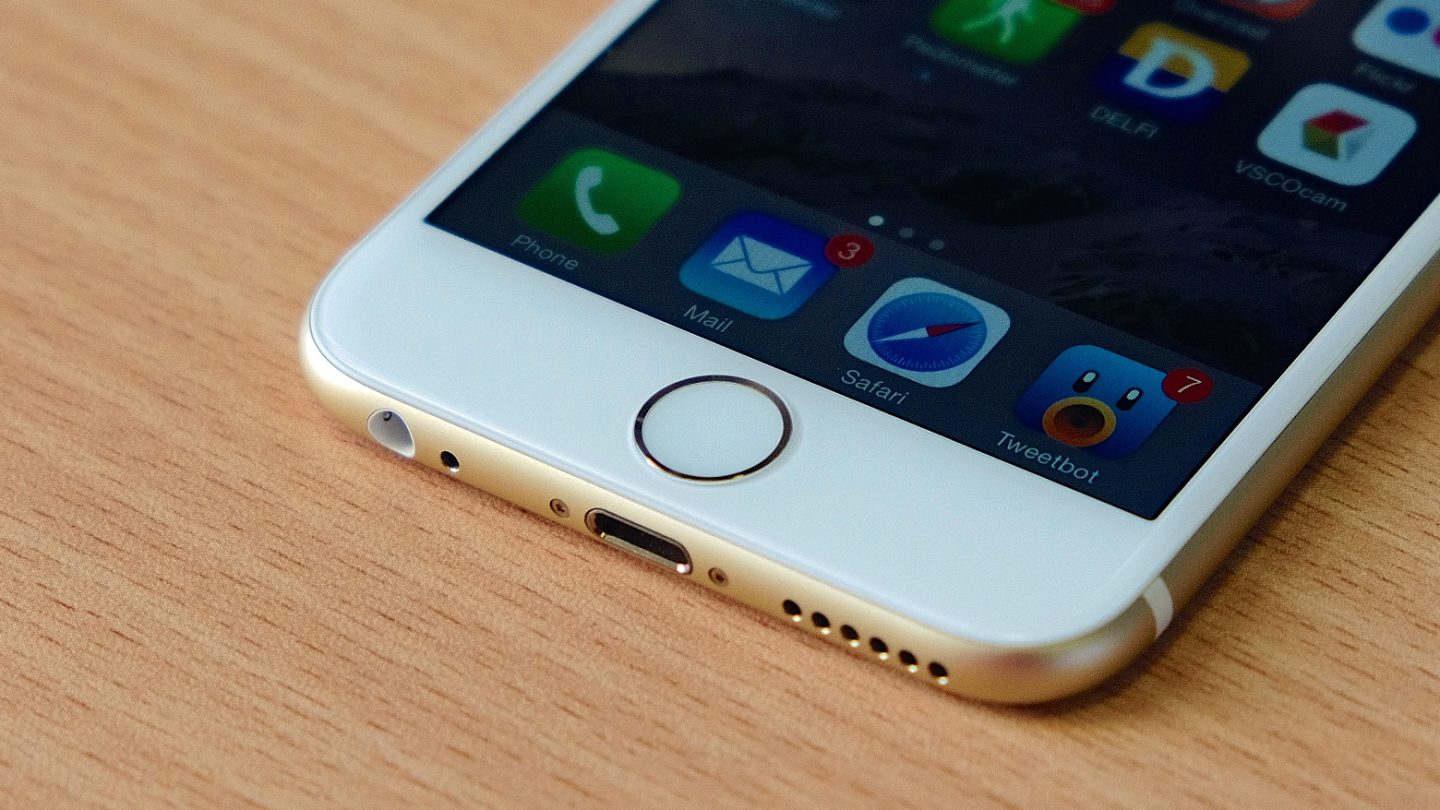 Money can be tight around the holidays with so many gifts to buy, and sometimes a careful budget is the only thing standing between you and a late rent payment. One mom in Little Rock, Arkansas, found out that even something as secure as Touch ID can’t protect a Christmas budget from a crafty six-year-old.

Bethany Howell was reportedly catching a quick nap on her couch when her daughter, Ashlynd, took her smartphone and used her mom’s thumb to gain access. The six-year-old proceeded to go on a shopping spree inside the Amazon app, racking up a $250 bill with orders for various Pokemon-themed items.

Howell assumed her account had been hacked after noticing the 13 different order confirmations, but eventually realized her daughter was the culprit. Howell says that Ashlynd was “really proud of herself,” and that she promised her mom that all the items were coming straight to the house.

After unsuccessfully attempting to return all but four of the items, Howell decided to tell Ashlynd that the gifts were coming from Santa instead, so the youngster didn’t assume she was getting a double-sized Christmas haul. This entire episode will surely be a fantastic story when she’s older.

This is pretty unique case, as several factors contributed to the child’s digital shopping spree, including the Amazon app being set up for password-free ordering, but it does highlight just how easily some of our most beloved security features can be defeated. I mean, really, if a six-year-old can beat it, just how secure is it?