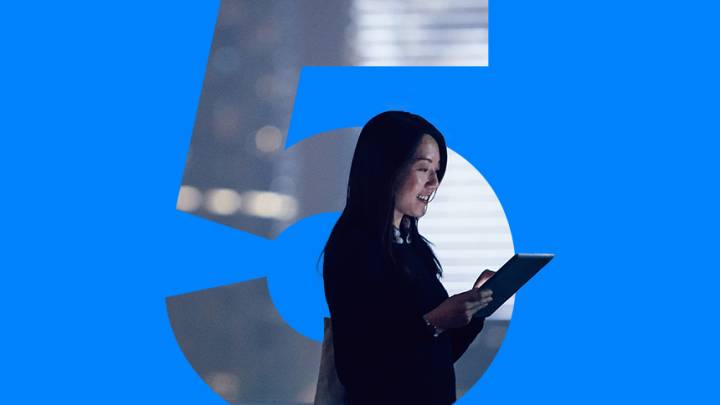 Bluetooth started life as a way for travelling salesmen to make calls while driving. Since then, the only wireless standard named after a Scandinavian king has slid into every gadget on the market as the cheapest, lowest-powered method of wireless communications.

Today, Bluetooth’s governing body is making the latest chapter official. Bluetooth 5 will be in the smartphones and smartwatches that you buy next year, and it’s going to be tremendous.

Bluetooth 5 promises simple but massive performance improvements over Bluetooth 4. Range is four times better, speed is twice as good, and the amount of data that can be transmitted in a message is also increasing significantly.

The range and speed improvements are the biggest deals here, by far. Bluetooth is mostly used in low-power, low-cost applications like a smartwatch or connected-home device. The alternative is Wi-Fi, which has much better range, speed and bandwidth than Bluetooth 4, but is more expensive, complicated and uses far more power.

What Bluetooth 5 is promising is the holy grail for a lot of devices: instant communication over a long enough range to cover a decent-sized house, without sucking up all your battery life.

To achieve the improvements, the Bluetooth designers have focused more on flexibility rather than breaking the laws of physics. Bluetooth 5 can’t achieve all of its headline features at the same time. Rather, developers have the option of trading off some bandwidth for improved range, or shorter range for much higher data speeds.

This makes sense when you think about the variety of devices Bluetooth serves. Your phone is normally connecting to a smartwatch a couple feet away, so in this case, speed is king. Bandwidth can be increased at the cost of range, peaking the data transfer speed at 2Mbps, about the same as a bad broadband connection.

For something like a smart door lock, on the other hand, there’s not much data to throw around. Instead, you’ll want maximum range for a stable connection to your smart home hub.

One thing that’s missing from the initial launch of Bluetooth 5 is better audio quality. That’s in the works, just in time for all your smartphones to lose their headphone jacks in 2018.