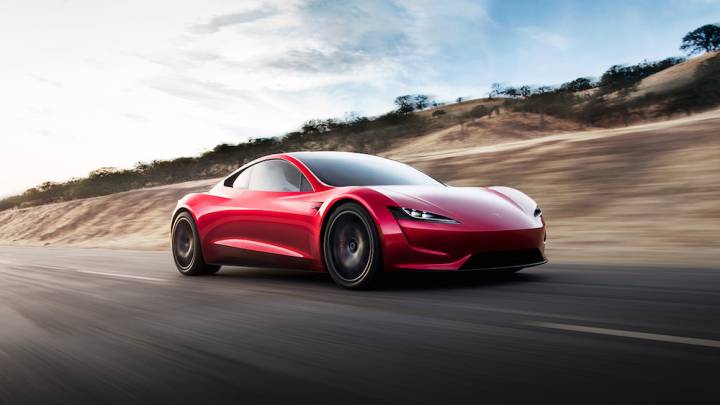 Tesla doesn’t spend any money on traditional advertising, but the company will put out some eye-catching promotional videos from time to time. The company’s latest effort comes to us via a new YouTube video which provides us with a high-octane look at the entirety of Tesla’s product line, including some new Roadster footage and what even appears to be a mystery vehicle of some sort.

Tesla CEO Elon Musk tweeted a link to the video late last night, calling it a “quarterly all-hands video,” which perhaps suggests we’ll see another one of these efforts after Tesla releases its next earnings report this coming August.

As for the video itself, there’s quite a bit to unpack. The video starts off with some shots of Tesla’s factories, along with a shot of a draped Tesla vehicle at the :15 second mark as evidenced below. 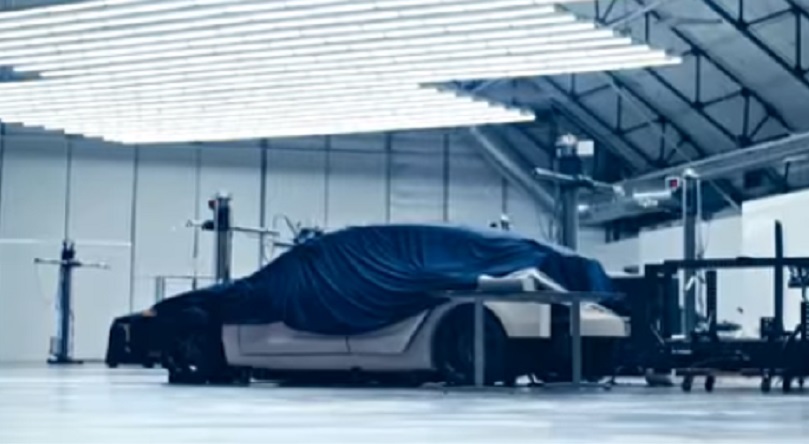 It remains unclear if this is a prototype for a new vehicle or an existing vehicle that Tesla decided was worth teasing us with. Beyond that, there are some nice action shots of Tesla’s various production lines, including some footage of Tesla workers putting the finishing touches on a Model 3.

What’s more, we see some sleek shots of the Tesla Semi cruising along at night along with some new footage of Tesla’s upcoming Roadster. If you recall, the next-gen Roadster is an absolute speed demon and can go from 0-60 MPH in just 1.9 seconds flat. Though not available until 2020 — assuming there are no delays — it’s nice to see some new footage of Tesla’s tantalizing sports car. The video also provides us with a clear shot of the inside of the Roadster, something we didn’t quite see when Tesla first introduced the vehicle this past November.

Tesla’s full video can be viewed below.