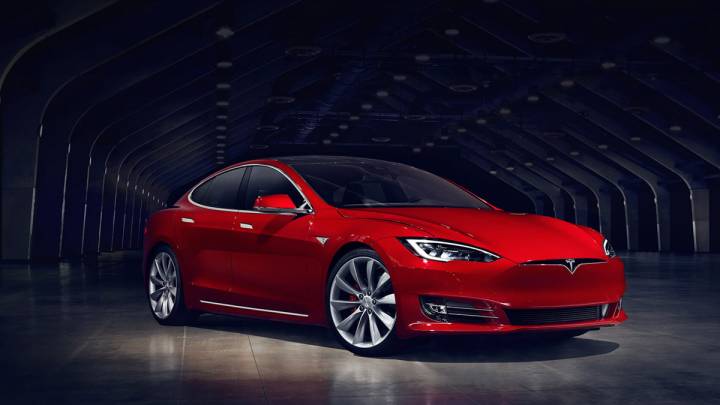 Unlike any internal-combustion-engined cars, Tesla keeps adding features to the Model S and Model X through magical software updates. The latest change, only applied to the top-of-the-line P100D Ludicrous versions, have made the world’s fastest production car even faster.

In a tweet, Musk revealed that the acceleration of the P100D has been improved so that it can break its own records. The Model S P100D with Ludicrous battery option will now do 0-60 in 2.4 seconds, and a quarter-mile in 10.6 seconds.

That’s only a small improvement on the previous numbers, 2.5-second 0-60 and a 10.76 quarter-mile. But when we’re talking about smashing a significant record via an over-the-air software update, a tenth of a second is still pretty neat.

The numbers are also set to improve on the Model X, which will continue to be the world’s most unnecessarily fast SUV:

There’s only one catch for owners: the speed improvement will be unlocked via an Easter Egg in the software update, rather than being by default. Elon Musk has a history of messing with people who’ve paid him $150,000 for a car, and this time seems to be no different.