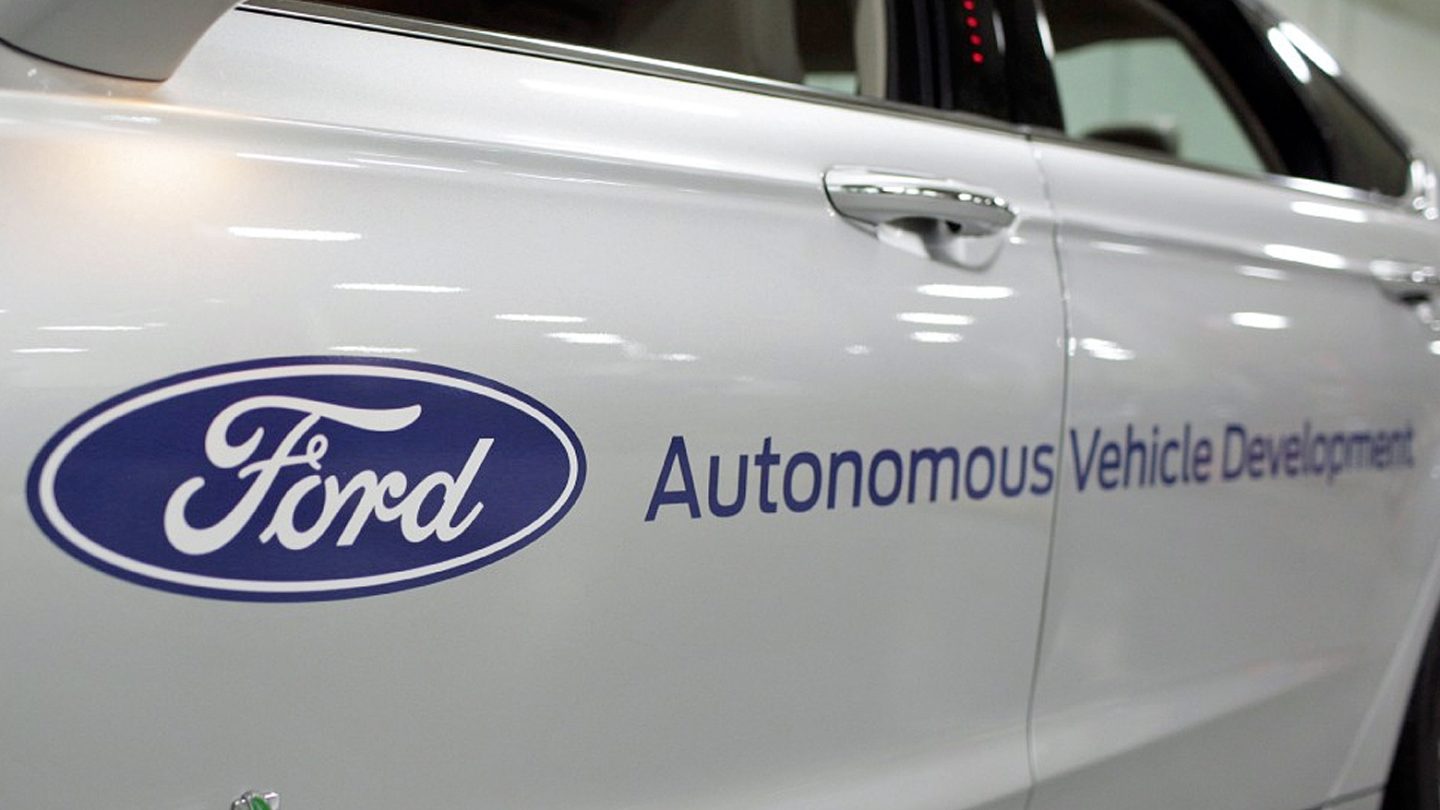 If you see a headline about self-driving car tech, chances are great that it’s a story about Tesla, Uber, or Google, but mindshare doesn’t always match up with reality and a new study focusing on what companies are leading the charge in automated vehicles puts seasoned carmakers firmly in the driver’s seat. The study, which was conducted by Navigant, declares Ford, GM, Daimler, and Renault-Nissan to be the current leaders in automated vehicle technology, with Silicon Valley stars like Uber and Tesla still trying to catch up.

The study looked at a number of criteria in order to give each company a ranking based on two overall factors: strategy and execution. The combination of those two scores produced the final rankings chart you see above, along with the ranking list:

Ford, as you might expect, was quite happy to be placed number one on the list, and company Executive VP and CTO Raj Nair took to Medium to put the study into perspective. Nair highlights the fact that Navigant’s research takes a big-picture approach in determining not just what companies are leading in technology development such as sensor advancements and AI, but also the capability of the companies to actually bring self-driving cars to the public en masse.

In short, just because a company like Google or Uber can build a suite of self-driving software and a sensor array, that doesn’t mean those innovations will ever actually be adopted on a level the general public will benefit from.