Tesla Model X saves a man’s life, one day before his wedding 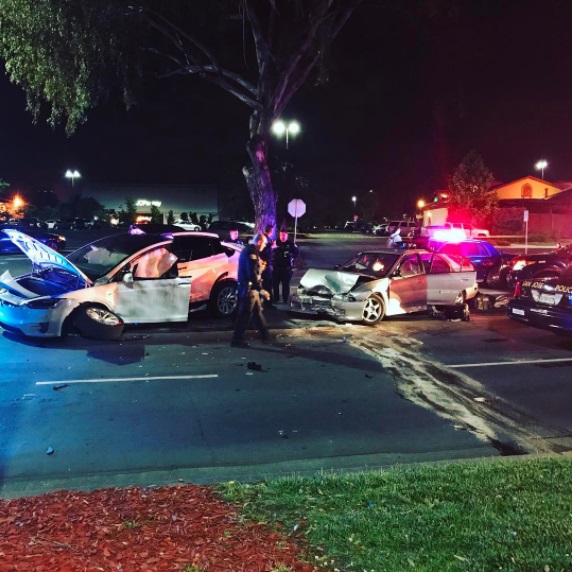