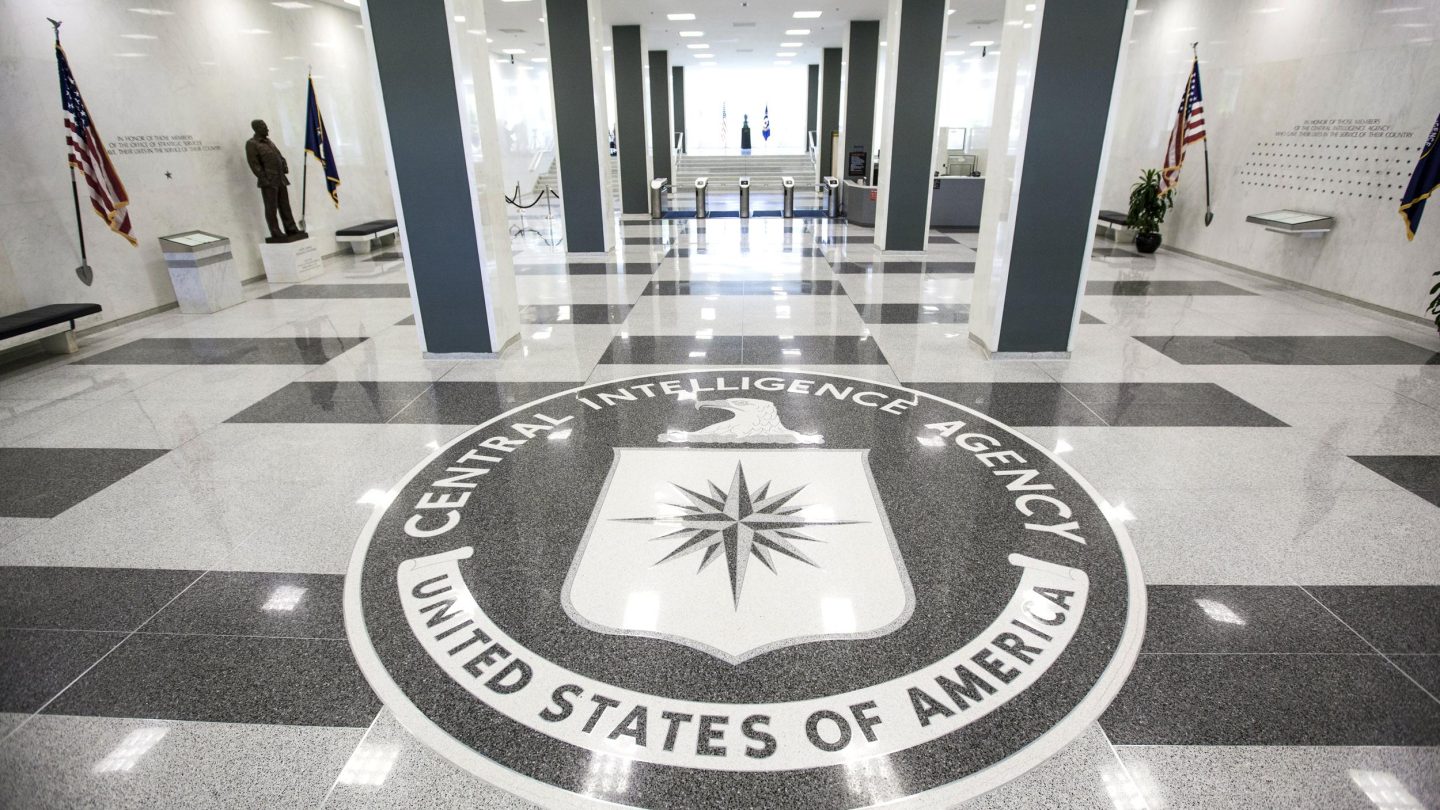 Remember the teenage hackers who managed to break into CIA director John Brennan’s email account several times? It looks like they’re back doing the same sort of activity, and this time they’ve targeted Director of National Intelligence James Clapper.

The news comes from Motherboard, which has been in contact with members of the “Crackas With Attitude” hacker group. A hacker identified at “Cracka” said he broke into various accounts connected to Clapper, including home telephone, Internet, personal email, his wife’s Yahoo email, and Verizon FiOS account.

Cracka told the news site that he changed the settings so that every call to Clapper’s number would get forwarded to the Free Palestine Movement, and that he thought the Clappers did not know they’ve been hacked.

“You asked why I did it,” Cracka said about the hack. “I just wanted the gov to know people aren’t fucking around, people know what they’re doing, and people don’t agree #FreePalestine,” the hacker added.

However, Office of the Director of National Intelligence spokesman Brian Hale confirmed on Tuesday that the hack was real.

“We’re aware of the matter and we reported it to the appropriate authorities,” Hale said.

Motherboard was able to verify that calling to Clapper’s home number would result in having the Free Palestine Movement message played. The organization’s co-founder Paul Larudee said he’s been receiving calls for Clapper for an hour on Monday evening.

The hackers also sent the tech blog a list of call logs to Clapper’s home number, including a number listed as belonging to Vonna Heaton, a former senior executive at the National Geospatial-Intelligence Agency, and currently an executive at Ball Aerospace. When called on the number, the woman confirmed her identity but then she decline to answer any questions.

Michael Adams told Motherboard he believes this hack to be “more of a social engineering hack than a real hack,” adding that “every serious hack starts with social engineering.” Adams served for more than two decades in the U.S. Special Operations Command.

“If I’m the Director of National Intelligence of the United States of America nobody is going to know where the fuck I live, nobody is going to have my goddamn phone number or address,” Adams said, referring to the fact that Clapper’s personal information including home address and phone numbers are available online and can be found with a simple Google search.