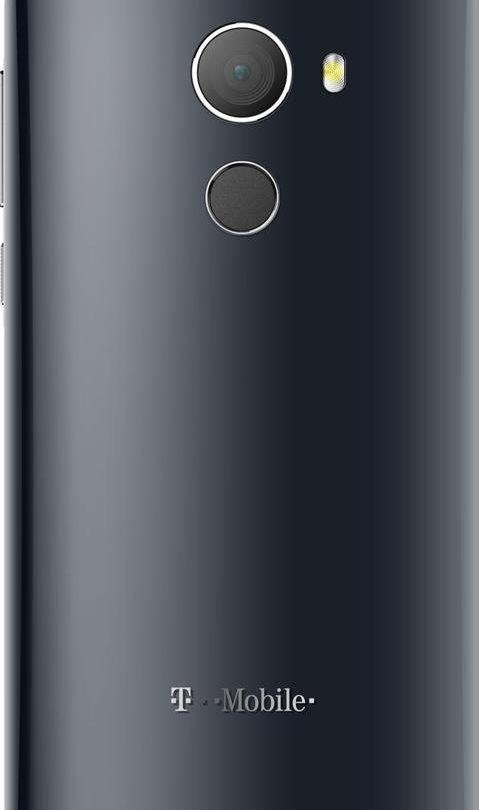 T-Mobile is getting into the smartphone game. The T-Mobile REVVL is the carrier’s first own-brand smartphone in years, and on paper, it’s a good deal. The device costs just $125, and for that, you get a 5.5-inch screen, unnamed quad-core processor, 2GB of RAM, a 13-megapixel camera, and even a fingerprint sensor.

The specs are nearly identical to every other budget Android phone out there — and for good reason, as the phone is likely made by ZTE or one of the other Chinses companies that pumps out smartphones for someone else to put their brand on.

In fact, T-Mobile’s REVVL doesn’t have any big standout features on the phone itself. The neat thing is how T-Mobile is proposing you buy it.

Rather than actually paying $125, T-Mobile wants to lease you the phone for $5 a month, with $0 down. That’s cheap, but it’s the details of the new SmartPicks program — which is how you lease the REVVL — that make it interesting. SmartPicks is T-Mobile’s chosen list of cheap budget phones, all of which are eligible for Jump on Demand, T-Mobile’s existing lease program. Under the new terms of Jump on Demand, users can switch device for free every 30 days.

The problem historically with cheap Android phones is that even if they work initially, one big Android software update and a few new apps can render it useless. The average user holds onto a phone for three years, and after three years of new software and apps, a budget Android phone is normally slowed to a crawl.

With SmartPicks, you should always be able to get a useable device. Even if the REVVL becomes hot trash after an entire year of use, you can switch, and you’re only out of pocket $60. I’ve spent more than that in one trip to McDonalds.

In addition to the REVVL and SmartPicks, T-Mobile announced a new set of changes to the existing Jump on Demand program, which is like SmartPicks but for top-end flagship phones. A T-Mobile spokesperson confirmed that “All JUMP! on Demand customers will now get the ability to upgrade up to once a month instead of just 3 times per year. Starting in August 2018, due to the rising costs of superphones, a device down payment may be required, and customers upgrading in supported channels (retail, telesales) will be charged an upgrade support charge at upgrade. Don’t worry! Customers still have 12 months to upgrade for $0 down on JUMP! on Demand.”

All the details on SmartPicks, the REVVL, and Jump on Demand are on T-Mobile’s blog.