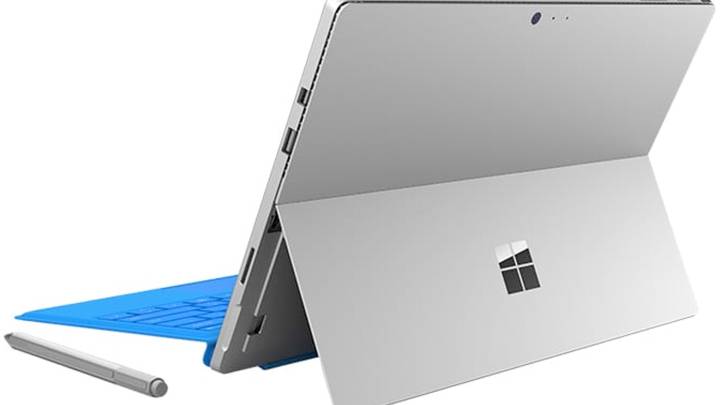 Laptops are evolving, and the push to make them pull double duty as both notebooks and tablets has been led largely by Microsoft. The company’s Surface Pro line, currently in its fourth numerical iteration, is often cited as an example of how useful a hybrid device can be. So, it’s probably not all that shocking to hear that not much is changing with the next version of the Surface, which a small bit of early info suggests will be an incremental upgrade.

Surface Pro 5 will not change the Surface Connect power connector, I was just told. Kaby Lake, nothing dramatic.

In a pair of tweets from Windows blogger Paul Thurrott, he reveals that, according to “someone who has seen it,” the Surface Pro 5 will retain the Surface Connect power connector of its predecessor. The next version of Microsoft’s hybrids will also see a bump from the current Intel Skylake CPUs to Kabylake architecture, which is a logical step up.

It remains unclear whether or not Microsoft will see fit to commit to USB-C with the new Surface Pro or will hang on to the USB 3.0 port of the Pro 4, though with many of the major notebook manufacturers opting to adopt USB-C in at least some form, it would make sense for Microsoft to follow suit.

The Surface Pro 4 was released way back in October of 2015, and most analysts and insiders expect the fifth iteration to show up before the halfway point of 2017, meaning that if these rumored specs do hold water we probably won’t have to wait very much longer to find out.