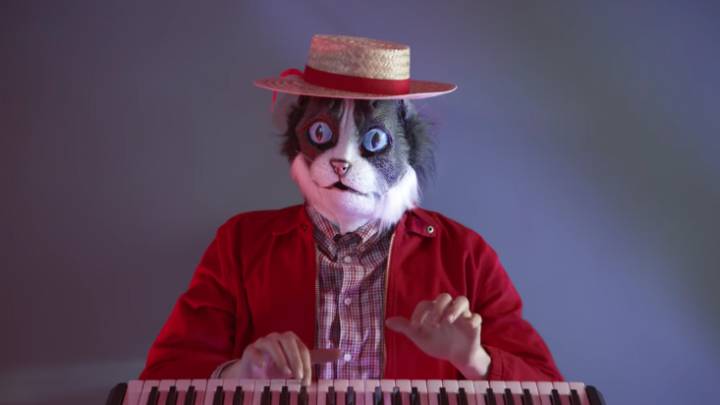 Both Microsoft and Apple are preparing to launch new laptops this year, but it’s only the Redmond-based company that’s making a big fuss about its existing lineup. In a hilarious attack on the Mac, Microsoft says – well, sings – that the Macs are less useful, just like as a hat for your cat. The 30-second ad is funny, but also rather ironic, as Microsoft is making fun of the devices that it also happens to praise.

Microsoft last year introduced a couple of new Surface laptops that impressed the crowds, with the Surface Book being the unexpected star of the show. But during its Surface event, Microsoft kept comparing its Surface devices with MacBooks, effectively transforming Apple’s laptops in benchmarks for quality and design for premium products. The MacBook was the laptop to beat, Microsoft insisted, and suggested its new Surface Pro 4 and the Surface Book would do the trick.

“We look at Apple as a key competitor to the Surface product line and that’s how we think about the product line. We want to give our customers more options in the premium space,” Microsoft’s Panos Panay said last year.

With the new ads, Microsoft is practically doing what Apple did to the PC for years, in its popular Mac vs. PC ad campaign. The difference is that Apple wouldn’t use a PC for inspiration, whether it’s software or hardware. And Microsoft has bashed Apple products for a few years – we saw a similar clip a few days ago targeting the iPad Pro.

It’s not clear at this time when the Surface Pro 5 and Surface Book 2 will be unveiled. But seeing Microsoft getting back at making fun of Apple products does make sense, especially ahead of the busy back-to-school season.

If you plan to buy a Surface or a MacBook, you’d better stick to your current laptop for a few more months as refreshes are on the way. Meanwhile, Microsoft’s new ad follows below.