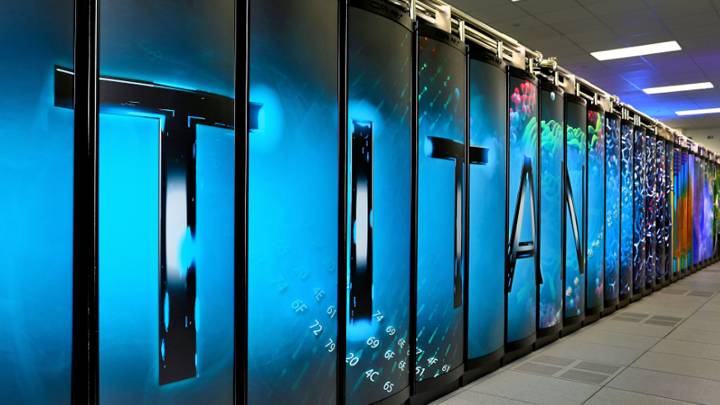 The United States is competing with China on so many fronts it’s impossible to name them all, but one of the most visible rivalries between the two countries is based on computing power. In the newest TOP500 ranking of the world’s most powerful supercomputers, the United States is very clearly falling behind, and is currently lower on the list than it’s been since 1996.

The list, which is released twice a year, determines rankings based on overall computing power. The top two machines are both well-known powerhouses from China — the Sunway TaihuaLight capable of 93 petaflops, and the Tianhe-2, capable of 33.9 petaflops — and in the previous TOP500 rankings, the US slid into with a third place with the Department of Energy’s “Titan” computer and its 17.6 petaflops.

Unfortunately, this time around the Titan was outmatched by a newly-upgraded machine at the Swiss National Supercomputing Centre. That computer, the Piz Daint, got a huge boost from its previous 9.8 petaflop mark to a much more impressive 19.6 petaflops. This means that, in fourth place, the United States now has no computer in the top three spots for the first time in over 20 years.

This all might sound pretty dire for the US, but that could change rather rapidly. The US Department of Energy is planning the installation of an all-new IBM machine called Summit, which will be capable of a whopping 200 petaflops. The computer is slated to be ready to roll sometime early next year, at which point the US will likely regain the top spot.