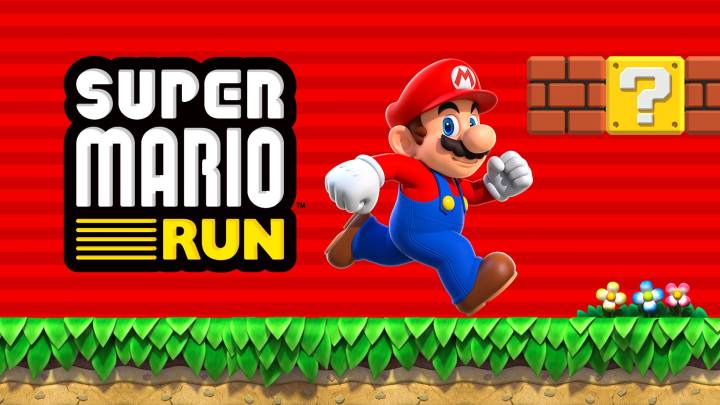 It’s pretty crazy to think that 2016 was the year of Pokemon Go, and yet there’s another mobile game about to be released that is even more hotly anticipated. Pokemon Go offered users an exciting new way to interact with their iPhones and Android phones since most people hadn’t experienced augmented reality in that way before, and it was a runaway smash hit that no one expected. Super Mario Run, however, is the exact opposite — it offers a very familiar style of gameplay and everyone expects it to be a smash hit.

We still have a week to go before Super Mario Run makes its official debut on iPhones and iPads across the country, so we won’t know just how popular the pricey Nintendo game will end up being for quite some time now. But guess what: You don’t have to wait another minute to start playing Super Mario Run on the iPhone, and we’ll tell you how to check out the hot new game today.

Pokemon Go was the first iPhone and iPad game to use Nintendo characters, but it’s really a Niantic game based on another Niantic game. In fact, it’s pretty much exactly the same as Niantic’s earlier game Ingress, but with Pokemon as the main theme. Super Mario Run, on the other hand, is all Nintendo — and it finally brings the video game legend everyone has been waiting for to Apple’s iOS platform.

Super Mario Run isn’t exactly the full-fledged Super Mario game everyone wants, but it’s a start. It’s a runner that’s very similar to the thousands upon thousands of runners that can already be found in the iOS App Store, but with a Mario twist. It actually looks like a very fun game — watch Jimmy Fallon play it right here — but it won’t be released to the public until next week on December 15th, when it will hit the App Store for $9.99. But there’s good news: You can play Super Mario Run right now… for free.

Apple Stores across the country have a nice surprise in store for shoppers on Thursday. All of the iPhone and iPad demo units in the stores have a special version of Super Mario Run installed. Shoppers will be able to take a break from browsing to demo the new game on any of the phones and tablets on display, though it’s just a demo of the game so you won’t be able to hang out in the store and keep playing forever.

So, if you visit an Apple Store over the course of the next week and you see dozens of people standing around staring at demo iPhones and iPads, now you know what they’re doing.