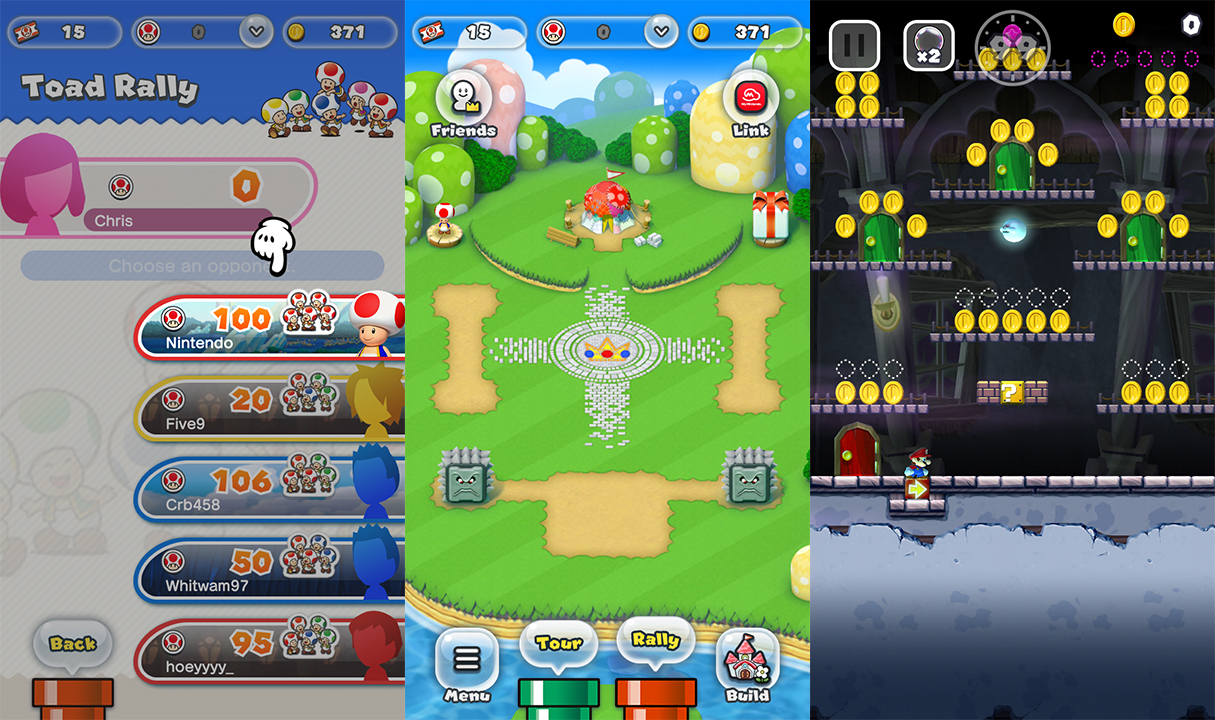 Super Mario Run, with nearly three million downloads in the first day, is looking like another smash hit for Nintendo. But as it turns out, the game is annoying more than just Android users. We knew that the game would require an always-on internet connection to play, for some reason.

But what we didn’t quite understand was how much data the game uses. Per hour of gameplay, it gobbles down 40-70 MB, depending on your exactly gameplay style and mode. If you’re playing a couple hours a day over cellular data (look, my commute sucks, OK?) that can do bad things to your data plan.

70 MB an hour doesn’t sound like much, but let’s say you play an hour per day every weekday — a reasonable estimate for someone who commutes on public transit. You’ll burn through nearly 1.5GB a month, and if you’re on a cheaper data plan, that could account for all your 4G data allowance for the month, just from one non-multiplayer game.

Especially given that Super Mario Run isn’t a multiplayer game, people are angry about this:

All I’ve done is play the tutorial and do the initial data download (and blindly purchase the game). Super Mario Run used 95MB of data pic.twitter.com/3LgdiXSIAn

AppleInsider quotes sources who say that part of the reason behind the high data usage is the abnormally high server load during launch period, which is causing some of Nintendo’s servers to work inefficiently and eat more data than they should.

The situation isn’t ideal for Nintendo, but data usage probably won’t be as much of a long-term problem as it has been for Pokemon Go players. While both games seem to use vaguely similar amounts of data, Super Mario isn’t a game specifically designed to be played while on the move. Do what nature intended: play Mario under a warm duvet, connected to Wi-Fi, and you should be fine.