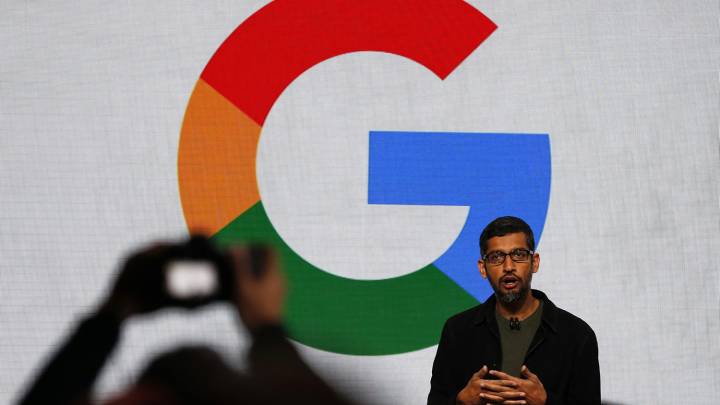 Now comes word that Page will be stepping down as Alphabet CEO, with Pichai poised to take over CEO duties.

Arguably, the announcement isn’t all that surprising given that Page in recent years has seemingly had less of a role in the trajectory of Alphabet’s various business ventures. What’s more, Pichai in many ways effectively became the face of the company over the past few years.

According to a press release on the matter, Google co-founders Larry Page and Sergey Brin both feel that Alphabet is now mature enough as to allow for a simplified management structure.

We’ve never been ones to hold on to management roles when we think there’s a better way to run the company. And Alphabet and Google no longer need two CEOs and a President. Going forward, Sundar will be the CEO of both Google and Alphabet. He will be the executive responsible and accountable for leading Google, and managing Alphabet’s investment in our portfolio of Other Bets. We are deeply committed to Google and Alphabet for the long term, and will remain actively involved as Board members, shareholders and co-founders. In addition, we plan to continue talking with Sundar regularly, especially on topics we’re passionate about!

That said, it is a bit unusual in the tech space see founders relinquish control so willingly. All the same, it’s quite telling that Google’s press release includes the famous Google credo from the company’s initial IPO letter.

“Google is not a conventional company. We do not intend to become one.”

Commenting on his new role, Pichai said that the transition won’t have any impact on Alphabet’s day-to-day work and objectives.

“I will continue to be very focused on Google and the deep work we’re doing to push the boundaries of computing and build a more helpful Google for everyone,” Pichai said. “At the same time, I’m excited about Alphabet and its long-term focus on tackling big challenges through technology.”

Pichai is a 15 year Google veteran and his appointment to CEO marks a remarkably smooth passing of the guard, which is something of a rarity in Silicon Valley.