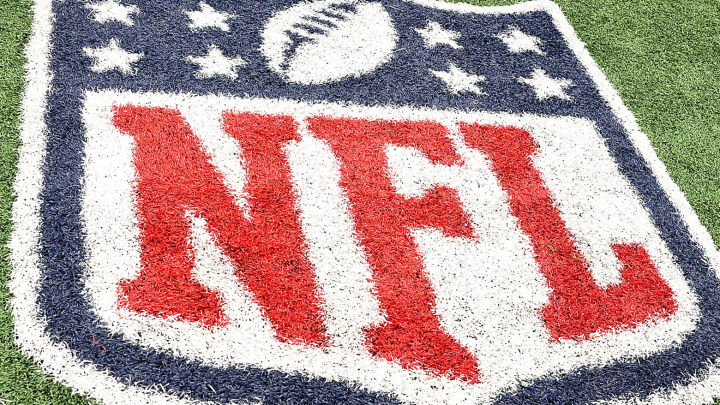 Watching NFL games without a cable subscription (or when you live out of market) is still a massive ordeal. You face expensive streaming packages, incomprehensive blackouts, and weird rules that limit what devices you can stream games on.

But according to a new Bloomberg report, Verizon and the NFL are “close” to a deal that could shake up the football streaming game for cord-cutters nationwide.

Bloomberg says that Verizon is “close to a new deal with the National Football League for digital streaming rights that would give the largest U.S. wireless carrier the ability to deliver game broadcasts to internet-connected TVs, tablets and phones.” In return for getting the rights to stream NFL games on all platforms, Verizon would give up its existing exclusivity over streaming NFL games on mobile devices (defined as anything with a screen seven inches or smaller).

This is a win-win-win for consumers. If the deal goes through, Verizon will presumably offer a package that allows for NFL streaming on all platforms, ideally something like MLB.TV. More options for streaming sports are always good, and the competition could help drive down prices.

In return, services that already offer streaming of some games like DirecTV Now and Sling should get the option to stream NFL games on mobile devices through their existing apps, which is great news if you subscribe to one of those services and also own a smartphone.

As we’ve covered before, watching NFL without a cable package is a hellish nightmare, and big part of that are stupid things like mobile-only exclusivity rights, which are hard to explain to your parents when they call to complain that the game isn’t working on the streaming package you bought them for Christmas.