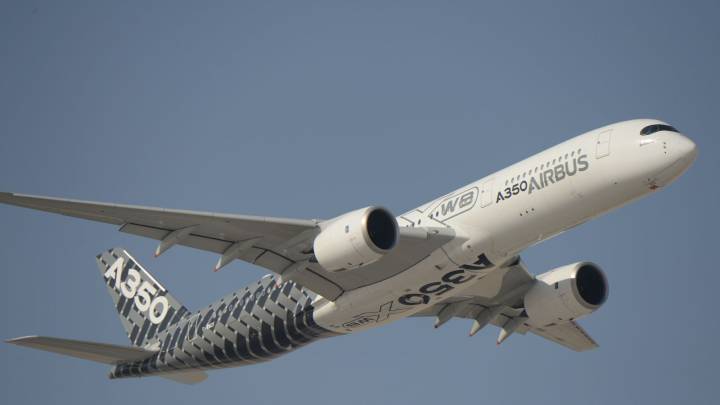 It’s been windy in Europe over the past few days, with Storm Imogen making quite an impression in the U.K. In fact, wind gusts of up to 53mph were recorded at London City Airport on Monday, and some of them prevented an airplane from landing on the first try.

As you can see in the video below, an Alitalia flight is seen heading for the runway in what would otherwise be a regular landing procedure, but the pilot is forced to abandon the attempt and take off again.

It may have been a scary experience for the passengers of flight AZ222, at least at first, after they found themselves back in the air rather than pulling safely into their terminal, but nobody was harmed during the procedure. The video, as posted on The Telegraph, follows below.

But that wasn’t the only time Storm Imogen challenged pilots. The Mirror has an equally scary clip showing a plane wobbling towards the runway while battling 54mph winds.

The second event was recorded at Bristol Airport, and while it looks dangerously scary, the plane did land safely on that attempt. Watch it yourself:

If you want to see other similar daring airplane landings, check out this link.