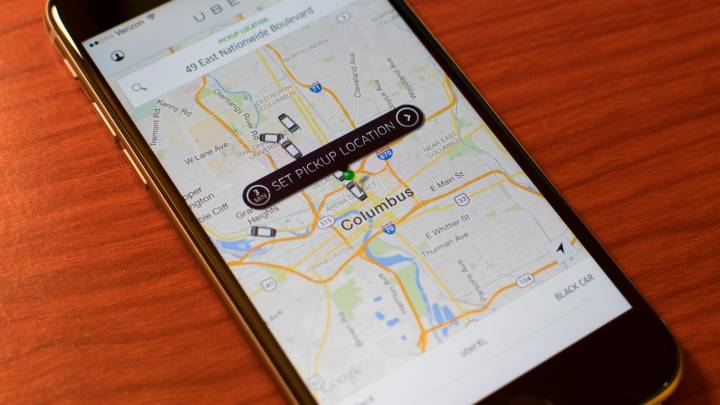 What’s the hottest thing you can buy on the dark web today? According to new research, PayPal accounts with at least $500 in them and Uber accounts are among the most expensive items hackers are selling. In fact, it looks like Uber logins, which would let buyers score free rides on the popular taxi service, are even more expensive than Netflix logins and credit card account numbers.

According to CNBC, a study from security firm Trend Micro revealed that Uber accounts sell for up to $4 each on the dark web, which is less than what you’d pay for a cup of coffee at Starbucks. But that’s significantly more expensive than Netflix logins ($0.76) and credit cards ($0.22). Comparatively, Facebook logins cost an average of $3.02 each, and PayPal accounts with balances have an average selling price of $6.43.

Users who purchase Uber credentials can then book “ghost rides” with the car service. The real account owner is then charged the fee for a ride he or she didn’t actually take. That’s a clear sign an Uber account was hijacked, although it obviously doesn’t mean Uber was hacked.

There are many ways a hacker can access login details for online services including Uber, especially considering all of the awful passwords people continue to use.

The International Business Times does say that prices for Uber logins had decreased on the dark web during 2015 when Uber introduced multi-factor authentication, but the feature hasn’t yet been rolled out in all markets. That explains why some of the ghost rides affecting Uber users report actually happen on other continents, including Asia and Africa.

Comparatively, the price for credit cards is so low because banks have taken additional steps to prevent credit card fraud, making them a less attractive purchase for individuals shopping for stolen goods on the dark web.