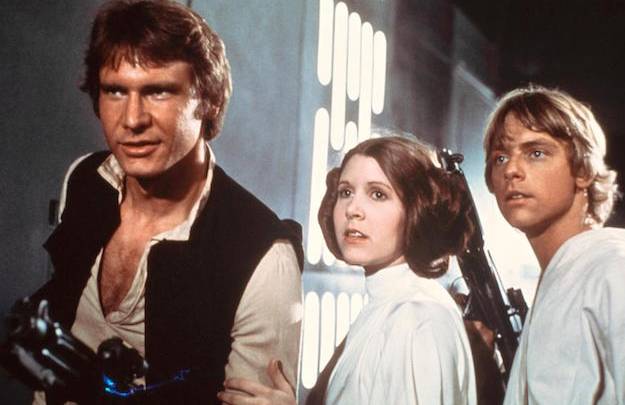 J.J. Abrams’ Star Wars: The Force Awakens is the most successful movie of the year, at least when it comes to the hype that preceded its launch and the massive box office earnings that followed it. It’s likely that Star Wars fans would have seen the movies in cinemas regardless of how they were marketed but Disney’s clever ad campaign certainly helped.

Disney released a large number of action-packed trailers well ahead of the movie’s release, followed by a TV ad campaign containing numerous distinct commercials in the month before the premiere. Each short clip revealed a new detail without spoiling the movie, and Star Wars chatter increased as we got closer to the anticipated launch.

One fan decided to follow Disney’s direction when it comes to trailers, and reimagined what modern trailers for two of the original Star Wars episodes would look like.

The results are spectacular, and if you haven’t seen the original trilogy yet, the trailers below should definitely get you in the right mood without spoiling the plot like other trailers do.

Now, of course, you might be wondering what the original Star Wars V and Star Wars VI trailers looked like – check them out below.