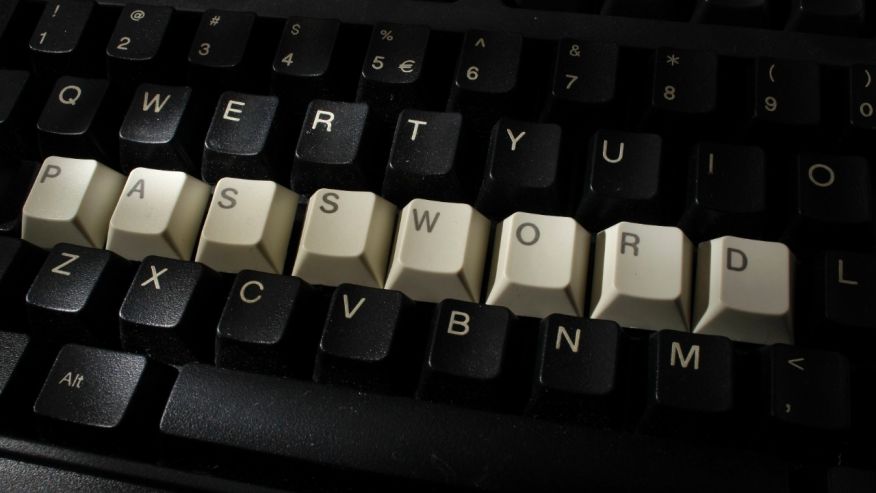 It’s no secret that exam schedules can be annoying, but would you write your country’s president to voice your concerns? How about hacking their official website?

Enter this summer’s boldest Sri Lankan teenager. The BBC reported that a 17-year-old student has been arrested for allegedly hacking President Maithripala Sirisena’s website to express frustration over the country’s exam schedule. The announcement that the A-level (or advanced) exams were scheduled for April angered the teen, who pointed out that the exams coincided with celebrations for Sinhala and Tamil New Year.

Under the pseudonym of group hacking outfit “The Sri Lanka Youth,” the teen hacked into the website on Friday and Saturday and addressed a message to the president requesting that he reschedule the exams. However, the hacker brought up other concerns in the message.

“Furthermore, take care of the security of Sri Lankan websites,” wrote the teen. “Or else, we will have to face a cyber war.”

“If you cannot control the situation hold a Presidential Election,” continued the message.

The incident serves to underline the challenges that governments face in matters of cybersecurity.

Although exam rescheduling was paramount to the teen’s requests, the message also called for the president to “stop the Prime Minister’s irresponsible work,” and “look more into the problems of the university students.”

Sirisena became president last year. His website is up and running again after the weekend’s mishap.