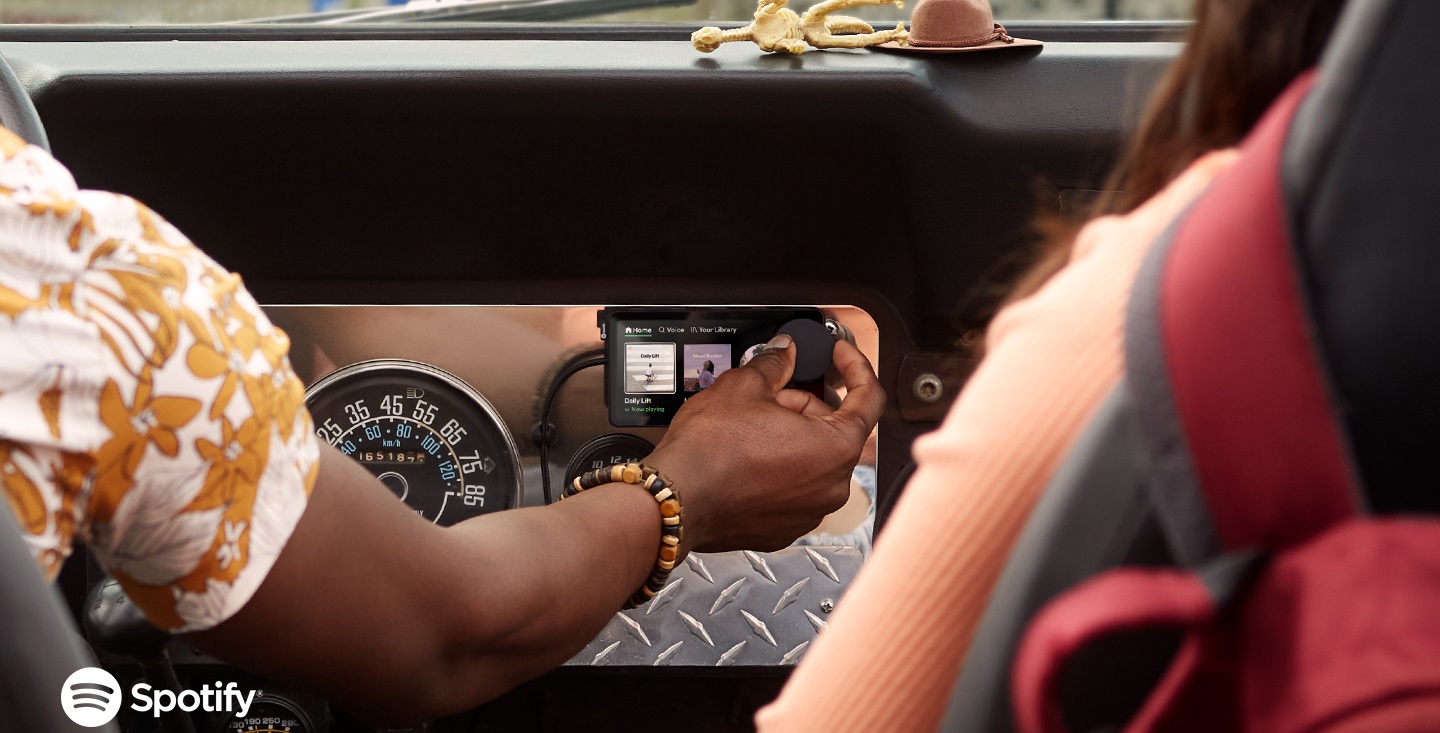 Early last year, Spotify announced its first ever piece of hardware. The company behind the world’s biggest music streaming service was working on a new accessory which would allow users to more easily control Spotify in the car. Appropriately named Car Thing, the accessory debuted as part of an invite-only limited launch in April. In October, the company opened up a waitlist for interested consumers, and now the product is finally on sale.

Car Thing costs $89.99, and you can order one right now from Spotify. Notably, Spotify listed the projected price for the Car Thing at $79.99 when the waitlist opened last fall. If you have been planning to buy one since then, prepare to pay $10 more than expected.

There are a few things you should know about the Car Thing before you consider grabbing one. First and foremost, the accessory really won’t serve much purpose outside of your car, as the name suggests. It doesn’t have its own speaker and it can’t connect to a network. In order to even use it, you will need an active Spotify Premium account as well as a phone to sync it with. It’s important that you know exactly what this is before you buy one.

Inside the box are the Car Thing itself, a bunch of tools to help you mount the device in your car, a USB charging cable, and a 12V adapter.

Once you’ve set your Car Thing up, you can control it using the physical dial and button, the touchscreen interface, or with your voice. Much like a smart speaker or your phone, you can just say “Hey Spotify” and then issue commands. If you jump between playlists, this should be easier than trying to navigate the Spotify UI by hand while driving.

The future of the accessory

During the exploration phase, Spotify gathered data about what users want to see from Car Thing that it can’t already do. Spotify plans to add a Night Mode, which will dim the screen in the evening, as well as an “Add to Queue” command for Hey Spotify.

The fact that Car Thing will continue to gain new features and functionality going forward is intriguing. Even if the device isn’t made for you right now, Spotify might add a feature down the road that makes Car Thing a worthwhile addition to your car.

Car Thing is currently only available in the US for $89.99.