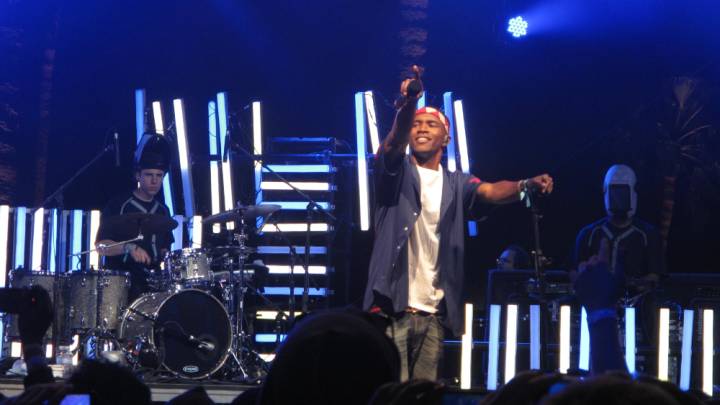 With Apple working overtime in an effort to attract new subscribers to Apple Music, and steal away users from Spotify in the process, the company has doubled down on artist exclusives as a marketing strategy. Over the past few months, Apple has successfully managed to convince a number of big name artists like Drake and Frank Ocean to release new albums exclusively on Apple Music.

Predictably, Spotify isn’t a fan of Apple’s business strategy and has reportedly begun retaliating against artists who opt to release exclusives on Apple Music. According to a recent report from Bloomberg, artists who get into bed with Apple may discover that their content becomes harder for users to find on Spotify.

Spotify has been retaliating against musicians who introduce new material exclusively on rival Apple Music by making their songs harder to find, according to people familiar with the strategy. Artists who have given Apple exclusive access to new music have been told they won’t be able to get their tracks on featured playlists once the songs become available on Spotify, said the people, who declined to be identified discussing the steps. Those artists have also found their songs buried in the search rankings of Spotify, the world’s largest music-streaming service, the people said.

Spotify’s strategy has reportedly been in-place for about a year but it’s unclear if it’s had any discernible effect. If anything, the big name artists likely to release exclusives on Apple Music are hardly the type of artists who need any sort of promotional push from Spotify. What’s more, I’ve noticed that when Apple Music exclusives finally make their way to Spotify, such content immediately skyrockets to the top of the Spotify charts. In other words, prominent placement and cash from Apple may ultimately outweigh whatever type of punishment Spotify is capable of handing down.

The larger takeaway here is that the tension between Spotify and Apple has been heating up for some time and may continue to escalate in the months ahead. Interestingly enough, the recent release of Frank Ocean’s new album as an Apple Music exclusive prompted Universal Music Group CEO Lucian Grange to declare that Universal artists will no longer be allowed to release exclusives on any particular streaming service.