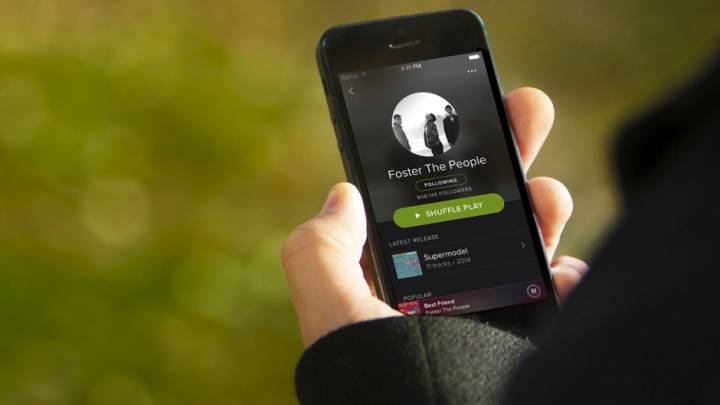 Apple Music appears to be doing quite well, with the latest figures indicating that the streaming service now has more than 11 million paying subscribers. That’s not too shabby for a relatively new service, especially one that launched with a number of usability issues and frustrating bugs.

Still, Apple Music has quite a bit of work to do if it wants to catch up to Spotify. Earlier today, Spotify CEO Daniel Elk fired off a tweet boasting that the popular streaming service now has more than 30 million paying subscribers. Impressively, this represents a 50% increase in subscribers from this past June when the company crossed the 20 million subscriber threshold.

What’s more, Spotify’s subscriber base has more than tripled in less than two years. Remember, the company as of May 2014 only had 10 million subscribers.

As far as active users are concerned, Elk didn’t provide an update in that regard. Last we heard, Spotify said that its service was used by 75 million active users, a figure which we imagine is substantially higher today.

We have 30 million @Spotify subscribers, but none of them are in Cuba … yet. So cool to see Cuba opening up! https://t.co/nZa67f0l8U