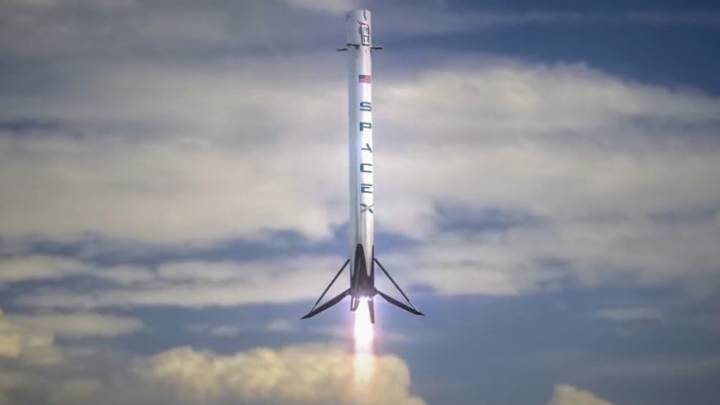 Late last month as 2015 was drawing to a close, SpaceX finally pulled off a successful rocket landing. It was the second such feat, and the news was huge — reusable rockets have long been a holy grail of sorts for the space industry as they stand to dramatically reduce the cost of space exploration.

We’ve already seen an earlier video of the takeoff and historic landing, but now SpaceX has released new video footage that has never been seen before.

The new cut is three minutes and thirty-seven seconds long, and it shows footage from before the launch in Cape Canaveral, Florida as well as during the takeoff and the epic landing. The landing footage is of particular interest, of course, and it provides an up-close look at just how incredible it is that a 14-story rocket like SpaceX’s Falcon 9 can remain upright as it descends, and then land safely.

SpaceX’s new video is embedded below.