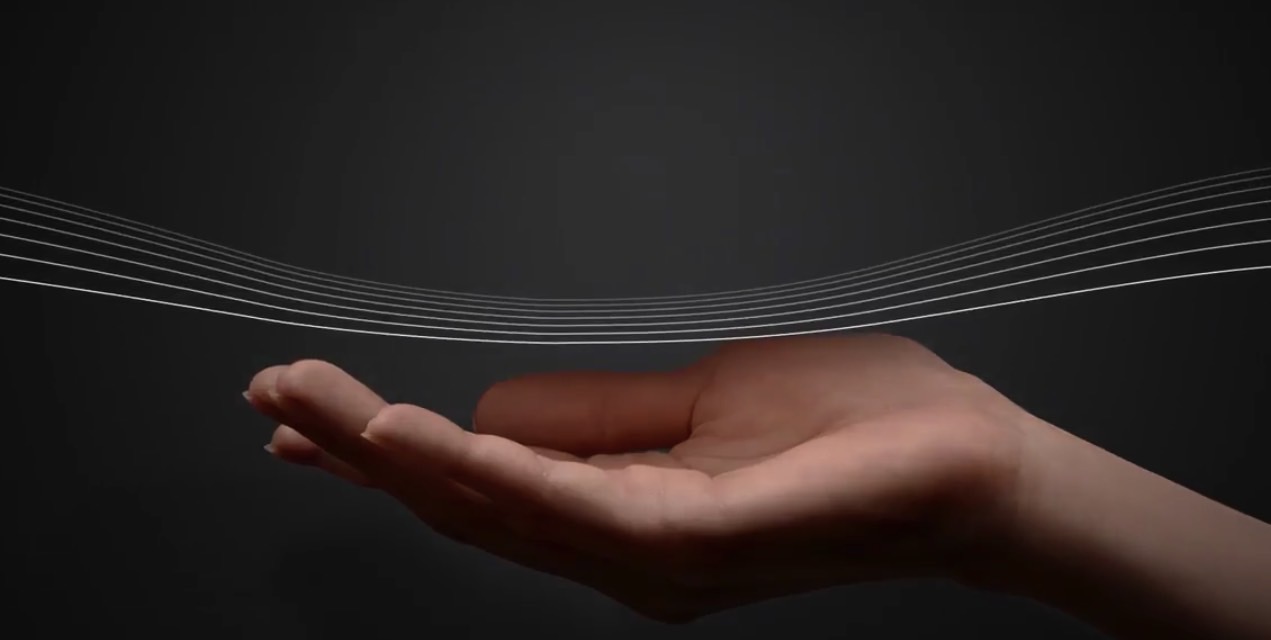 Samsung and the Galaxy S9 are already shaping up to be the winners of the upcoming Mobile World Congress in Barcelona, Spain. The Galaxy S9 is on everyone’s lips, as it’s featured in more rumors and leaks than any other handset supposed to be unveiled at the show.

But Sony just released a puzzling teaser for its own MWC 2018 press event. The company posted a 23-second clip on Twitter and Instagram, that shows a hand reaching out to hold what appears to be a curved device.

Last year, Sony unveiled an interesting Xperia XZ Premium phone, which was named the best new smartphone at MWC 2017. Sony indeed surprised the audience with its announcement, taking advantage of the Galaxy S8’s absence from the same show.

But no matter how great that device looked like, and no matter how powerful it was supposed to be, the Xperia XZ Premium had one major handicap. It was stuck in the past when it comes to design. MWC 2017 brought us the LG G6, an all-screen handset with minimal bezels, and we already knew the Galaxy S8 and iPhone X would introduce the same type of design.

Fast forward to a year later, and it’s next-gen design that Sony’s teaser alludes to. Sony’s video, posted on social media a week before its customary early Monday MWC press event, suggests the next flagship will feature some sort of curvature, likely on the outside. It’s probably too early to dream of a foldable Sony handset. Instead, Sony is perhaps teasing a device that’s more comfortable to hold thanks to a curved rear shell. We’ll tell you exactly what it is come February 26th, as soon as Sony unveils its new smartphone models.