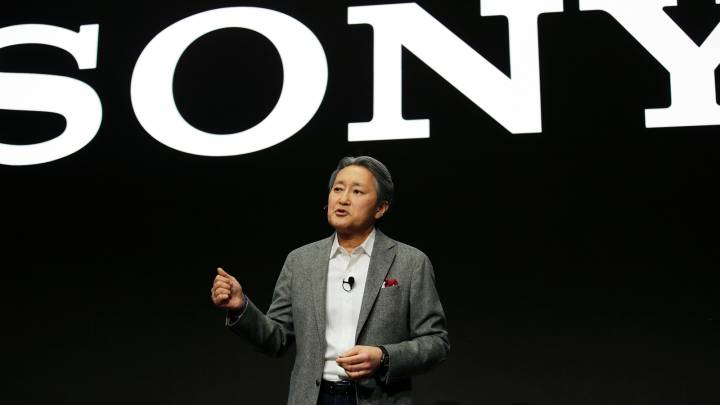 CES keynotes typically aren’t as exciting as the individual press conferences these enormous tech companies later in the year. For example, we know that Samsung will host its next Unpacked event in February, which is where its major mobile announcements will be made. But Sony’s press conference has the potential to be huge — not because of a new TV or a fridge that can do your laundry, but because the PlayStation 5 might be unveiled.

In all likelihood, Sony will reserve the full PS5 reveal for an event like the one it held in 2013 for the PS4, but following the surprise showing of the Xbox Series X at The Game Awards, it will be interesting to see if Microsoft forced Sony’s hand. At the very least, there’s a small chance we’ll know what the PS5 looks like after tonight.

Sony’s CES press conference kicks off at 5 PM PT / 8 PM ET, and providing it’s about the same length as last year’s event, it should last around 40 minutes or so. Beyond the potential of the PS5, Sony will almost certainly have a wide variety of consumer electronics on display, including 4K TVs, soundbars, headphones, and speakers. Sony typically saves smartphone announcements for MWC, so don’t expect anything on that front here.

“At CES 2020 Sony is unveiling a unique vision of the future,” the corporation says on its site, “bringing creativity and technology together like never before, to unleash new sensations and emotions.”

Sony has its fingers in so many pies, from camera tech to film animation to gaming to hardware, that really anything is fair game for the press event on Monday. If you’re free tonight, you may want to tune in. We’ll embed a video here as soon as one appears, but for now, you can watch live at sony.com/electronics/ces.