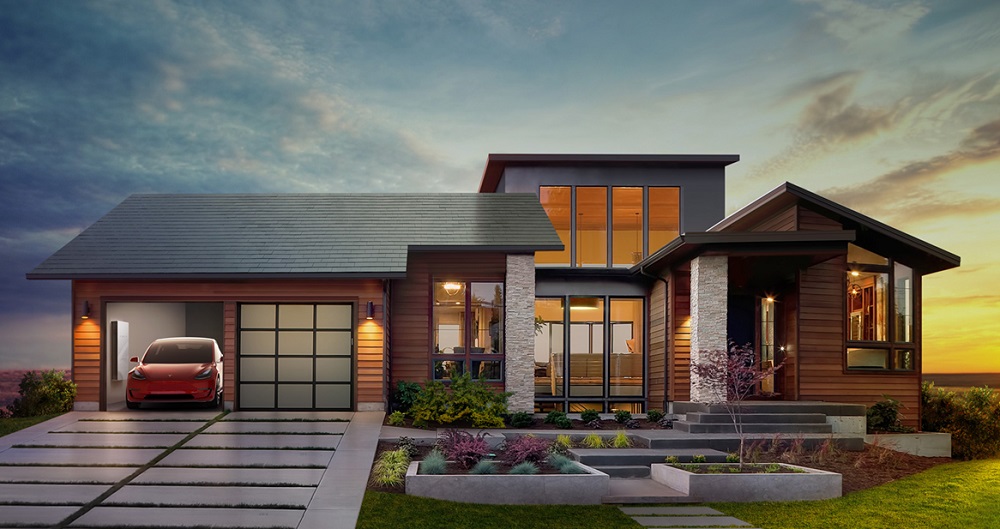 Beyond selling cars, it’s no secret that Tesla’s overarching goal is to change the way the world uses and generates electricity. Hardly a well-kept secret, Elon Musk explained as much during the second iteration of Tesla’s master plan.

“The point of all this,” Musk wrote back in 2016, “was, and remains, accelerating the advent of sustainable energy, so that we can imagine far into the future and life is still good.”

“By definition,” Musk went on to explain, “we must at some point achieve a sustainable energy economy or we will run out of fossil fuels to burn and civilization will collapse.”

In light of that, it wasn’t all that surprising when Tesla in 2016 purchased SolarCity for nearly $2.7 billion. One year later, Tesla opened up orders for solar roof tiles designed to convert sunlight into electricity. Now without question, the solar roof tiles Tesla sells look incredibly sleek and are essentially indistinguishable from a regular roof. Price wise, though, Tesla’s solar roof tiles leave much to be desired.

Tackling this issue, Electrek relays some interesting information about a quote a prospective customer was given about installing a solar roof.

It adds up to a shocking total of $85,314 for the entire solar roof system and work.

The solar roof alone adds up to almost $35 per square foot, which is much higher than the $21.85 price Tesla first guided for the product.

The report does make a point of noting that the roof in quest boasted a dense number of solar cells which likely added to the cost. Incidentally, Musk noted during a recent shareholder meeting that the company’s next-gen Solar Roof will be priced about the same as a “shingle roof plus someone’s utility cost” or even lower.