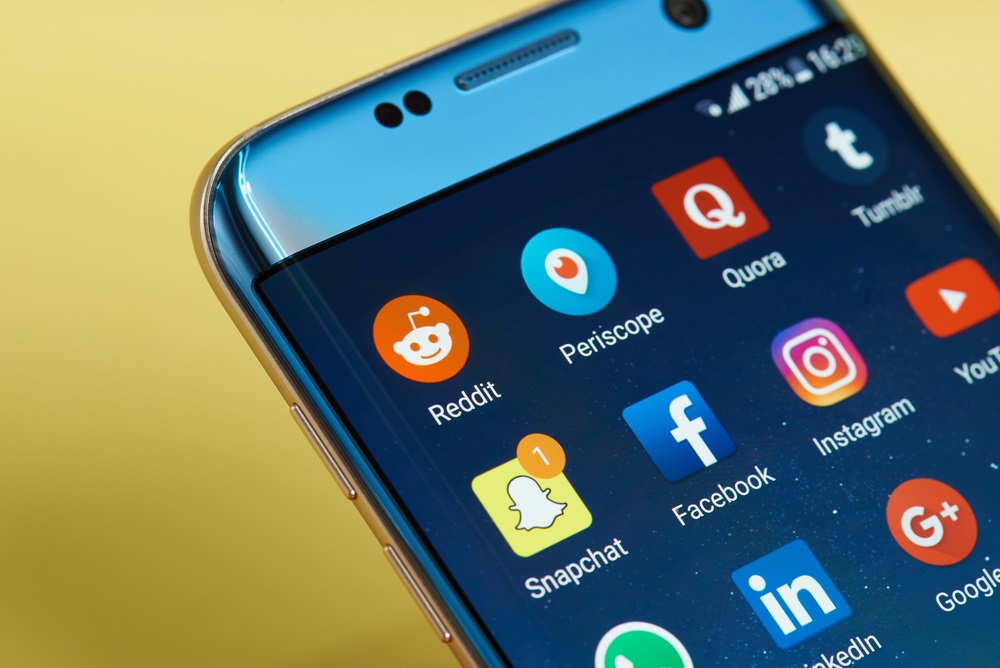 Earnings season upon us and Snap Inc., formerly known as Snapchat, released its earnings report for the quarter that just ended. Suffice it to say, the recent June quarter was an important one for Snap Inc., especially as Facebook continues to steal features from Snapchat and implement them with great success. Indeed, Snap Inc. for some time has been actively exploring various ways to increase revenue, boost users, and diversify their business. To this point, recent rumors claim that the company may have recently acquired Zero Zero Robotics, a selfie-taking drone company.

All that aside, let’s jump into Snap Inc’s financials for the quarter. Over the last three months, Snap generated $181.7 million in revenue and reported a quarterly loss of $443 million, or about $0.16 per share. Losses for the quarter outpaced analyst expectations, with most expecting Snap to post a loss of $0.10 per share. As far as users are concerned — a metric investors are always concerned with — the company added 7 million new daily users for the quarter. While impressive, this figure is about 1 million less than what analysts on Wall St. were hoping for.

It’s worth noting that Snap Inc. didn’t go public until March of this year, so we can’t really compare the company’s current performance to previous quarters. What we do know is that investors haven’t been impressed with the company as of late. Recall that Snap Inc. IPO priced the company at about $17 per share. Following that, shares of the company briefly jumped to the $27 per share range before embarking and a slow and steady decline. Prior to today’s earnings report, shares of Snap were trading in the $13.77 range.

In after hours trading, shares of the company are down nearly 13%. Interestingly enough, a report surfaced earlier this month claiming that Google offered to buy Snap for a somewhat outrageous sum of $30 billion last year.