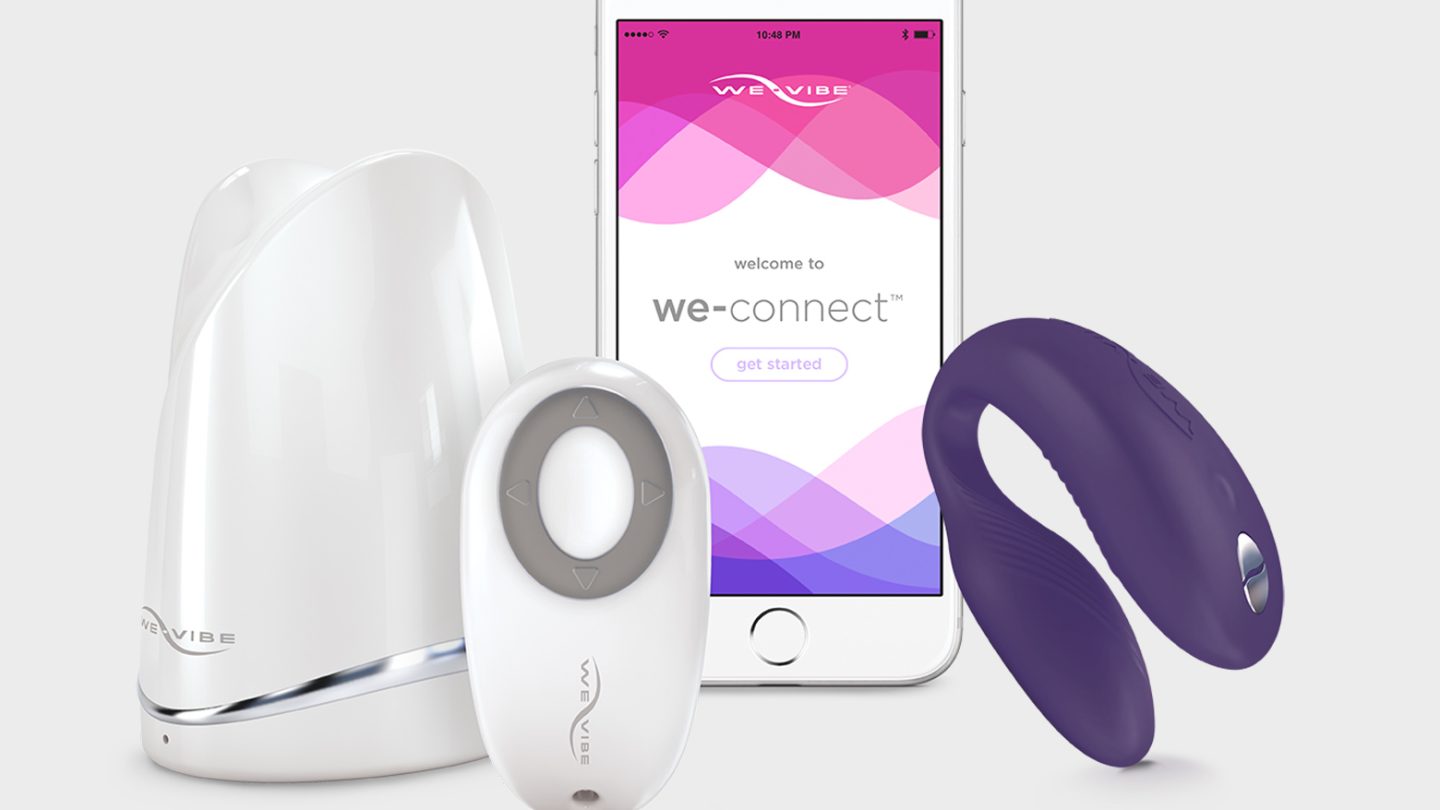 It’s a sex toy for couples, so you get the idea, but what We-Vibe customers were unaware of is that their obviously private use of the gadget was actually being logged by the company. The data included device settings and exact times of use, as well as the email address of the user, which makes the data personally identifiable.

A team of whitehat hackers sounded the alarm on Standard Innovation during the Def Con hacking convention in August 2016. The lawsuit was filed by users shortly thereafter, and now, after finally agreeing to settlement terms, things are wrapping up with a big payout for users. Those who used the device before September 26th of last year and did so remotely with the app are now entitled to up to $10,000 for their privacy being breached. Standard Innovation has also agreed to destroy all user data it collected.