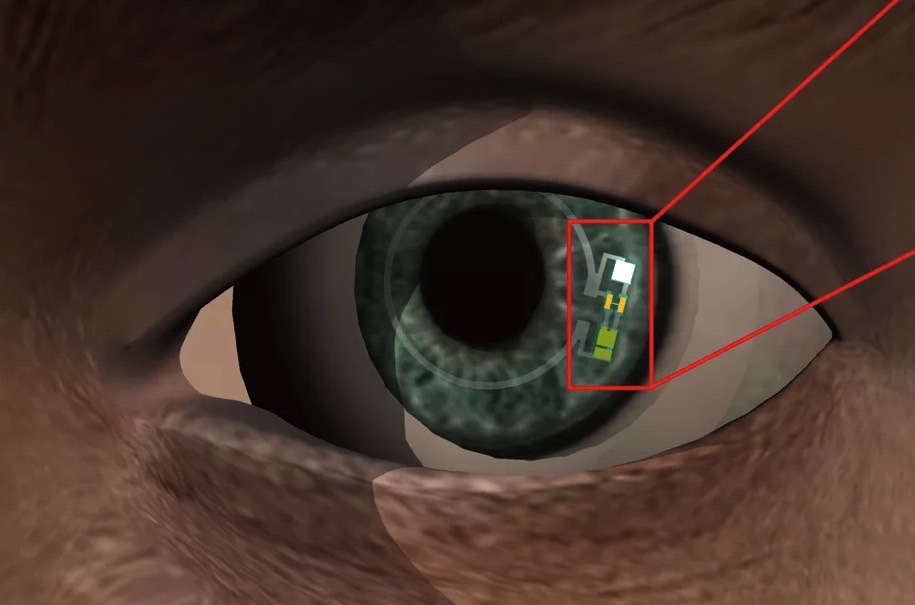 Measuring glucose without poking a patient with a needle is one of the white whales of modern medicine, and that’s because so many people around the world suffer from a form of diabetes. One way to do it is to attach a sensor to a contact lens alongside some electrical components and measure the sugar levels in tears. Google already has such a project in the works and has partnered with Novartis to further study the possibility of a commercial release. But other researchers are also looking at ways to make a product like this a reality.

Novartis Chairman Joerg Reinhardt said last March that it’s unlikely to see an actual consumer product in the next four years, as the program is still somewhat risky.  Since then, a team of researchers from Korea published a paper in Science Advances about a similar product.

Just like Google, researchers at the Ulsan National Institute of Science and Technology in the Republic of Korea added electronic components to a lens that’s made from the same flexible material as any regular contact lens. A glucose sensor is able to perform real-time readings by analyzing the wearer’s tears, while an LED light indicator that’s turned on at all times starts flickering the moment glucose levels pass a certain threshold.

The researchers tested their product on rabbits, and the lenses worked. The LED light stayed on until the researchers squirted a sugar-infused solution into the rabbit’s eye.

However, that doesn’t mean a product is anywhere near launch. One problem remains. As The Verge explains, doctors still need to establish a correlation between glucose in tears and blood sugar. Measuring the blood in tears isn’t a reliable test for diabetes treatment.

The Korean team of scientists is working with a hospital to start clinical trials, but it’ll be quite some time before you can buy sugar-sensing smart contact lens kits in your pharmacy. That said, these new lenses could very well beat Google’s to market. As you may recall, there have been rumors suggesting Google’s smart contact lenses might not even be real.