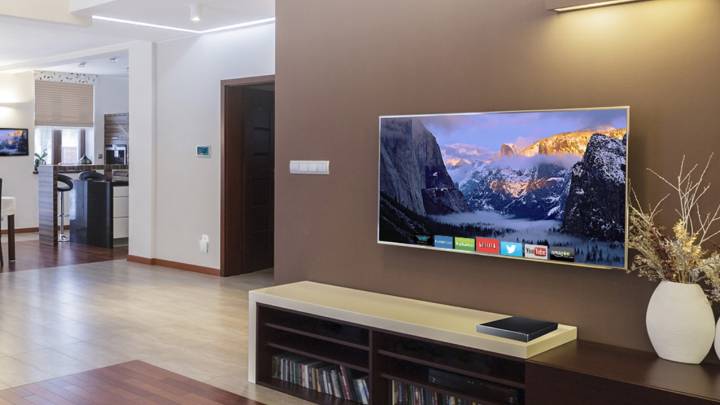 While the future of our homes is inevitably “smart” — smartphones, smart TVs, smart appliances, smart wearables — the phrase “smart home” is still something of a misnomer. But this week, SoC semiconductor designer Sigma Designs revealed a new chip that could open the door to the smart home we’ve all been imagining.

Sigma’s new smart home platform, dubbed Z-Wave 700-Series, features a chip that has a multiyear battery lifetime and stunning sensor lifetime of over 10 years. All of that from a single coin-cell battery. But in spite of its size and low power radio performance, the 700-Series has a range of 300 feet, which can cover a multi-story house.

“Sigma’s Z-Wave 700-Series chip will completely reshape the meaning of smart home,” said Raoul Wijgergangs, VP of Sigma Designs’ Z-Wave Business Unit. “It solves for many of today’s technological barriers, while being the most flexible, interoperable platform, bringing smart home functionality to a new level.”

“700-Series opens opportunities for new classes of sensors that weren’t possible before, while making remarkable improvements to existing device categories,” he continued. “700-Series is creating a path to full home installations, moving from tens of Z-Wave devices to hundreds of Z-Wave devices per home. Our new platform assures the environment that will take homes from smart to truly intelligent.”

So at this point, you’re probably wondering about potential use cases. Everything. That’s Sigma Designs’ answer. These sensors could be placed in the smart devices, or in furniture, or in windows, or in virtually anything sitting in your home right now. With a 10-year lifespan, you could place these chips anywhere and not have to worry about replacing them for a decade. Thus, the true smart home becomes a reality.