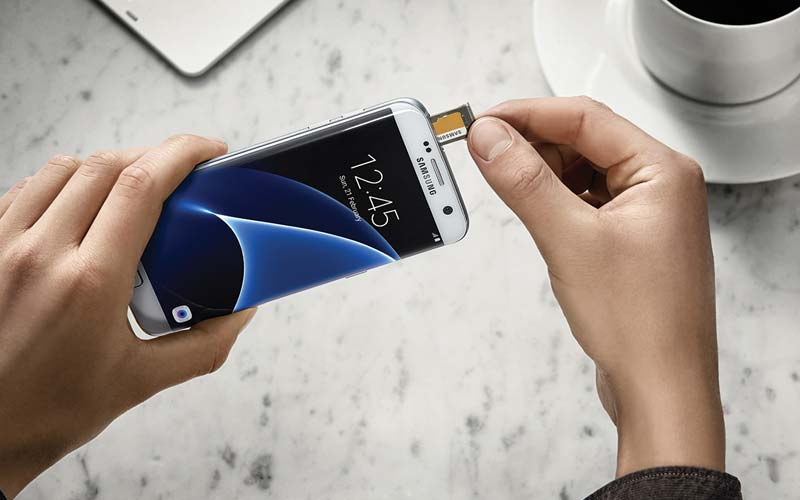 It would not be a regular trade show, whether it’s MWC or CES, without major memory announcements from SanDisk. And the firm did not disappoint, announcing brand new mobile storage solutions. The new products should offer you plenty of ultra-fast storage on the go, whether you’re an iPhone or Android fan.

Android has a significant advantage over the iPhone when it comes to expandable storage: it supports tiny microSD cards that deliver up to 256GB of storage and fast transfer speeds. You can insert the card in its special microSD slot, found on most of the novel phones coming out of MWC 2017, and enjoy the extra storage.

On iPhone, you can’t do that, which means you have to connect a Lightning storage stick to the device every time you want to move or access certain files. Whatever platform you choose, however, microSD’s got you covered.

SanDisk on Monday announced that it’s teaming with leading manufacturers to offer buyers a high-end microSD experience. The new 256GB SanDIsk Extreme microSD card delivers speeds of 100MB/s and is A1-certified. The A1 designation is what you want to look for when buying microSD storage for Android devices. It ensures the card will deliver the fast data speeds your mobile apps needs.

The card also has U3 certification, which means is slightly faster than the 256GB card version the company unveiled more than a month ago at CES 2017.

The new 256GB SanDisk Extreme microSD card will roll out worldwide in late March 2017, with prices starting at $199.99. More information about the card are available at this link..

If you’re an iPhone or iPad user looking to expand your portable storage by 256GB of fast storage, you should know that SanDisk has two new product to meet your needs. Priced at $279.99, the new SanDisk iXpand Flash Drive should be available soon from Amazon, Best Buy, and other retailers. The SanDisk Connect Wireless Stick will retail for the same price.

The iXpanddrive features both Lightning and USB 3.0 support, while the Wireless Stick has an USB 3.0 connector for your PC, and Wi-Fi connectivity for your iOS device.

SanDisk also announced a new “smart” iNAND 7350 storage solution, which is “the company’s most advanced and highest capacity embedded flash drive.” the iNAND 7350 comes in capacities of up to 256GB and features Western Digital 3D NAND architecture and fourth-gen SmartSLC technology.

Unfortunately, you can’t buy this type of storage solution, but you might find it inside mobile devices of the future.

The iNAND 7350 is currently sampling with OEMs and should be available in the second quarter of the year.