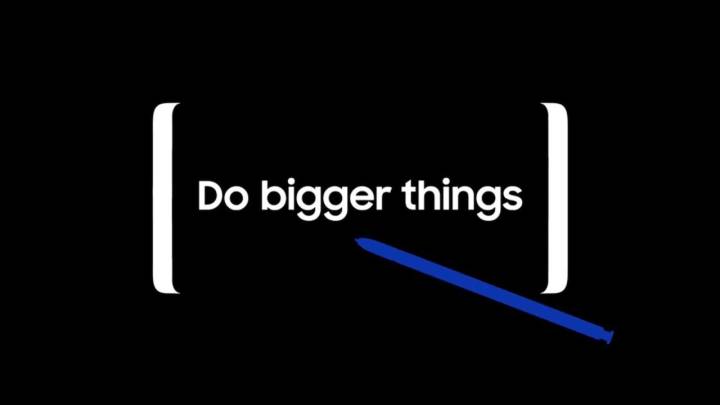 Samsung is jumping on board the smart speaker train next year, according to a new report from Bloomberg. Sources briefed on the plans tell Bloomberg that Samsung’s smart speaker “will have a strong focus on audio quality and the management of connected home appliances such as lights and locks.”

While Google Home features Google Assistant and the Amazon Echo has Alexa, Samsung’s device will run on Bixby, Samsung’s own proprietary digital assistant. The speaker will reportedly sync up with smart TVs, Galaxy smartphones and other Samsung devices, but Samsung would not comment on the story.

Beyond just playing music and syncing up with your phone, the Samsung speaker will also join the SmartThings ecosystem. The report did not include any further details, but theoretically, you will be able to talk to your Samsung speaker to turn on lights, set the temperature in your home and more.

Although pricing and availability are still in flux, Samsung is said to be targeting somewhere around $200 for the price point of the smart speaker. That would place it in between (though closer to the cheap side) of the $100 Amazon Echo and the $349 HomePod that Apple plans to bring to market early next year.

Many aspects of the Samsung speaker will remain a mystery for the time being, but in terms of its design, a source claims that a prototype currently in testing is “between the size of Amazon’s latest Echo and the HomePod.” Like the HomePod, the prototype does not feature a screen, but lights that provide visual feedback. And while the prototype was matte black, Samsung is considering launching the device in multiple different colors next year.