The Samsung QLED Q9F is everything a TV should be 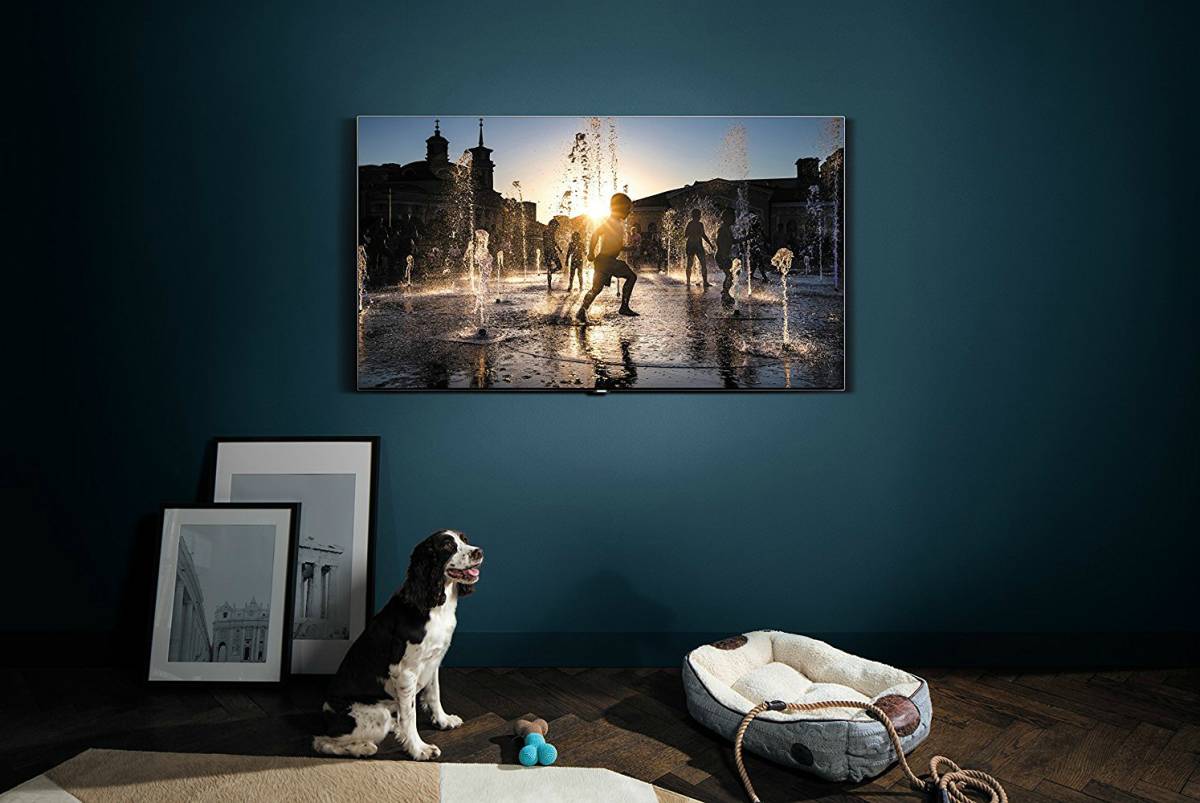 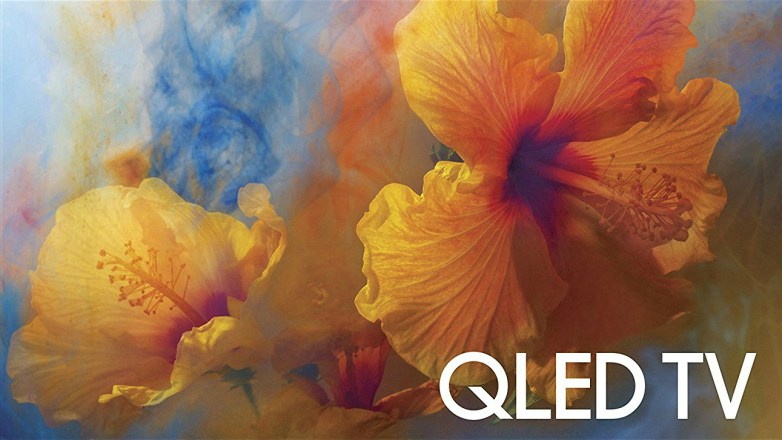 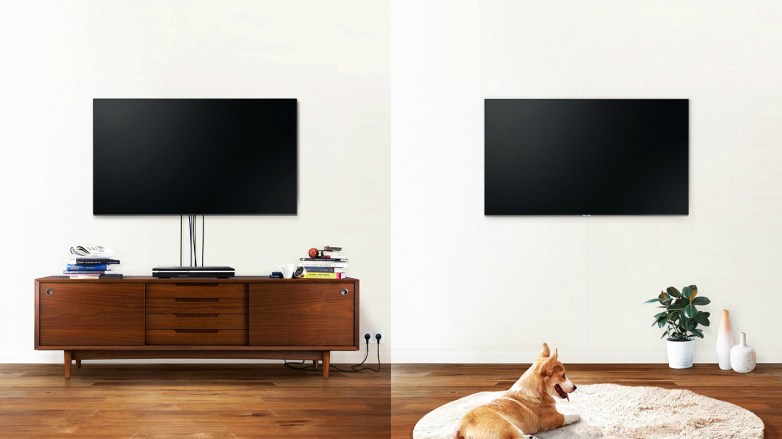 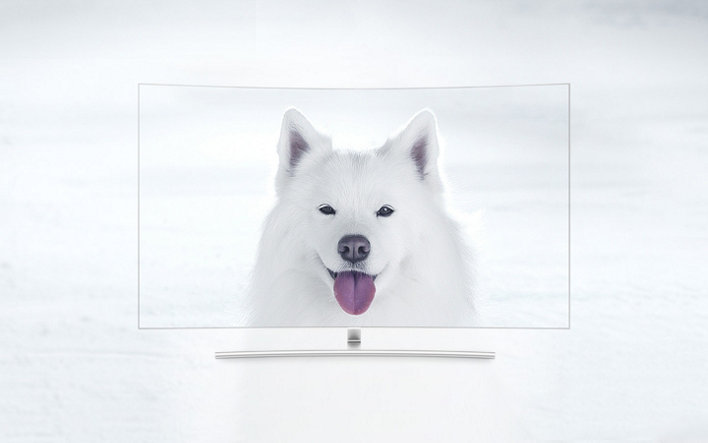 Tweet
Microsoft has a secret weapon in its fight to save the 3.5mm headphone jack