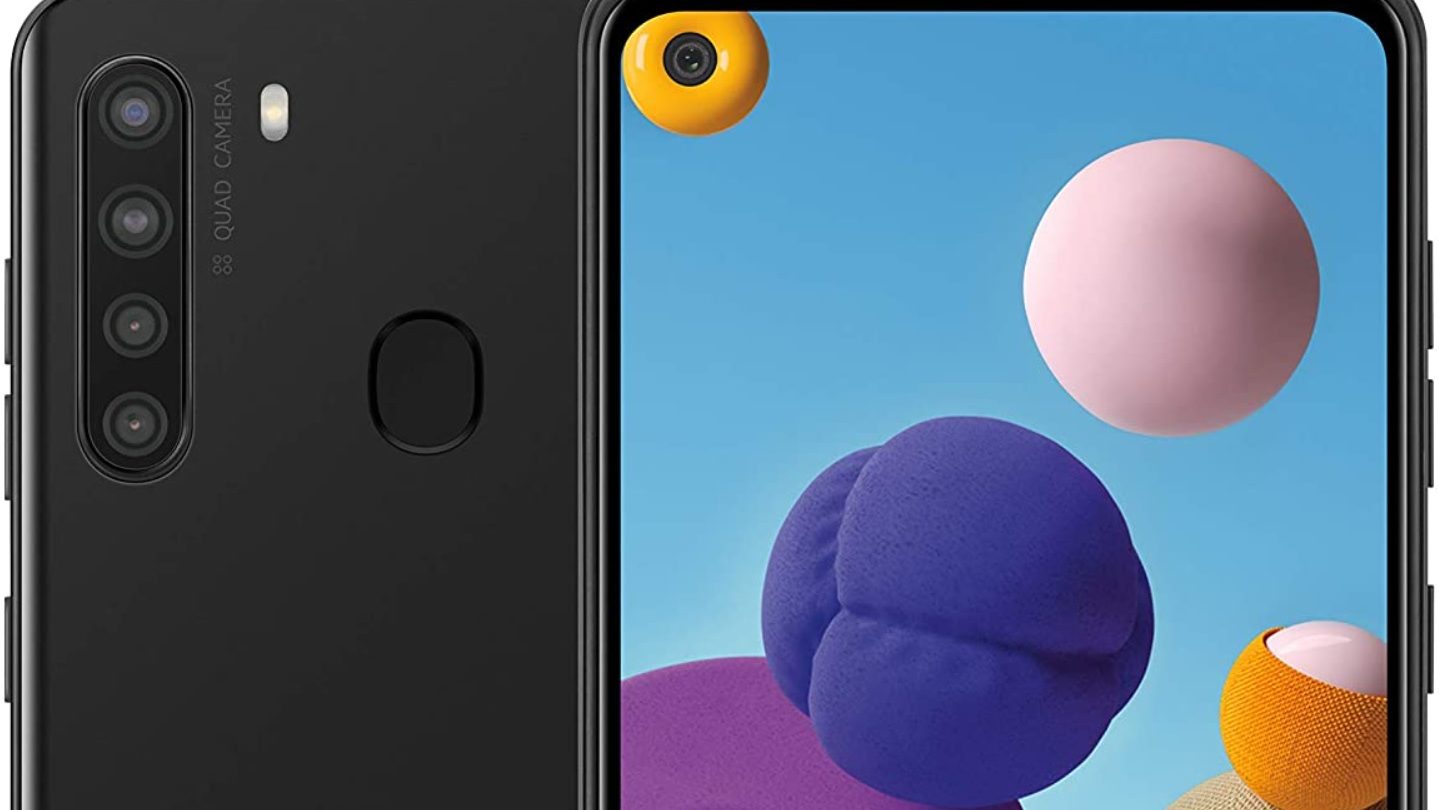 A phone caught fire in the cabin of an Alaska Airlines flight on Monday evening, The Seattle Times reports. The plane had already landed at Seattle-Tacoma International Airport after taking off in New Orleans when the incident occurred. Perry Cooper, a spokesman for the Port of Seattle, told The Seattle Times that the phone on fire was a Samsung Galaxy A21.

“After much digging, I can tell you that the phone was burned beyond recognition,” Cooper wrote, making it clear just how serious the fire was. “However, during an interview with one of our Port of Seattle Police officers, the passenger volunteered the phone was a Samsung Galaxy A21. Again, we could not confirm it by looking at the remains of the device.”

A spokesperson for Alaska Airlines said that the crew was able to extinguish the phone with a battery containment bag. By that time, enough smoke had filled the cabin that the aircraft needed to deploy evacuation slides. There were 128 passengers aboard the plane, along with six crew members. The airport safely transported all of them by bus to the terminal, according to a tweet:

Earlier this evening, POSFD responded to a report of a fire in the cargo hold of Alaska Airlines Flight 751. Upon arrival, the fire was contained and passengers and crew were evacuated from the aircraft. (1/2) pic.twitter.com/rY2cFgrmUH

The airport explained in a different tweet that some passengers reported minor scrapes and bruises. Other than that, there were no impacts to airport operation or serious injuries. KIRO 7 reporter Kevin Ko shared photos from the scene on Twitter early on Tuesday morning:

Just talked with a passenger on Alaska Airlines flight 751, where a fire broke out in the plane after landing at Seattle-Tacoma International Airport. A passenger’s cell phone caught on fire, an Alaska Airlines official tells @KIRO7Seattle . We’re live at SeaTac at 11. pic.twitter.com/qeNHq4g17Z

“That’s me on my phone on the right,” Twitter user Maddy Harrison responded, presumably referring to the woman whose face is lit up by her own device. “The passenger was 2-3 rows behind me on the opposite side. It was like a smoke machine. Flight attendants did an excellent job and all passengers were very calm. I believe one person sitting beside them might have minor injuries.”

If this story sounds at all familiar, you might be thinking about another faulty Samsung phone. Right after Samsung launched the Galaxy Note 7 in 2016, reports of users claiming that the batteries would explode during charging began to surface. Samsung ended up recalling the phone just days after its launch. Samsung attempted to replace the broken phones, but many of those had battery issues as well. Eventually, the FAA banned the Note 7 from flights altogether.

It’s unclear how this situation will develop with the Note 7 debacle still relatively fresh. Samsung released the budget-friendly Galaxy A21 in 2020, and there haven’t been widespread issues.