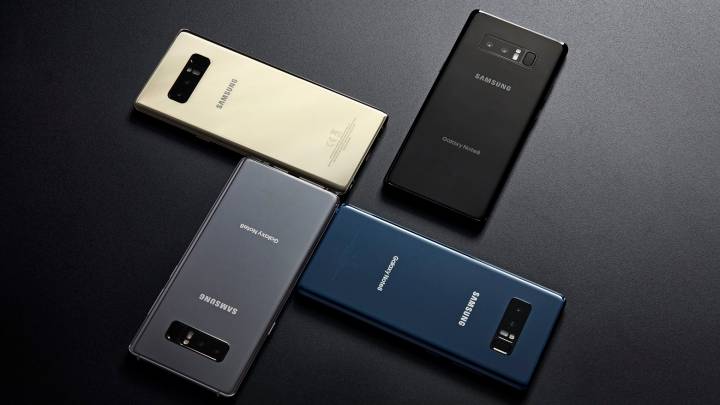 Following up on a tweet from last night in which he revealed that the Galaxy S9 and S9+ were codenamed Star 1 and Star 2, VentureBeat’s Evan Blass reported on Wednesday that Samsung is planning to show the two phones off to the public at CES 2018 in Las Vegas this coming January. This is earlier than Samsung typically pulls the curtain back for new phones, but it’s unclear exactly how much Samsung will be revealing at the trade show.

As Blass said in his tweet yesterday, 2018 will be a “tock” year for the Galaxy brand, implying that there won’t be any major changes or additions to the line next year. The report claims that the Galaxy S9 and S9+ will feature the same 5.8-inch and 6.2-inch Super AMOLED Infinity displays as the S8 and S8+.

Although the phones will probably like strikingly similar to the 2017 Galaxy models (other than the upgraded specs), Samsung might actually be giving one phone a couple of new features that the other won’t get. According to a source briefed on the matter, the S9+ will have more RAM than the S9 (6GB vs. 4GB) and a second rear camera.

Both models will have 64GB of internal storage, microSD slots for additional storage and — believe it or not — 3.5mm headphone jacks. And despite the fact that the camera configuration will apparently differ on the phones, the camera will sit above the fingerprint sensor on the back of both phones. This should make the fingerprint sensor easier to reach than it was on any of the 2017 Galaxy phones, which you can see at the image atop this post.

In addition to the rearranged backside, Samsung is also expected to add AKG stereo speakers. A new DeX docking station is reportedly in the works as well, allowing the phone to serve as a touchpad or virtual keyboard.